Results were driven by rise in revenues and growth in loans and deposits. Further, credit costs declined. However, an increase in operating expenses is a headwind.

As of Jun 30, 2019, net nonperforming assets (NPA) ratio was 1.77%, decreasing 242 bps year over year. Recoveries, upgrades and resolution of non-performing loans through sale were INR9.31 billion ($135 million) during the reported quarter.

ICICI Bank seems to have reported a decent quarter. Growth in revenues is a major tailwind, which is expected to support the company's financial performance, going forward. However, mounting expenses (owing to continued investment in franchise and digital initiatives) are likely to adversely impact the bank’s bottom line. 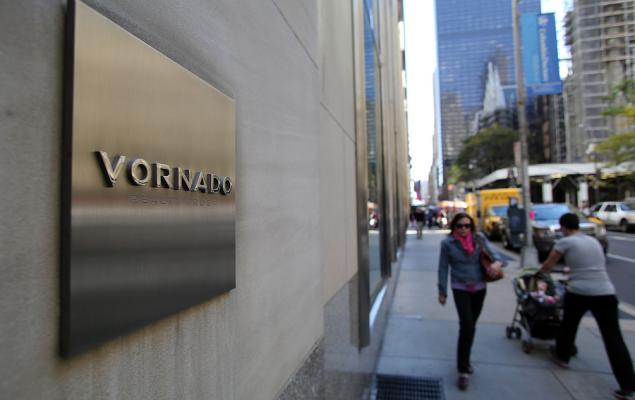