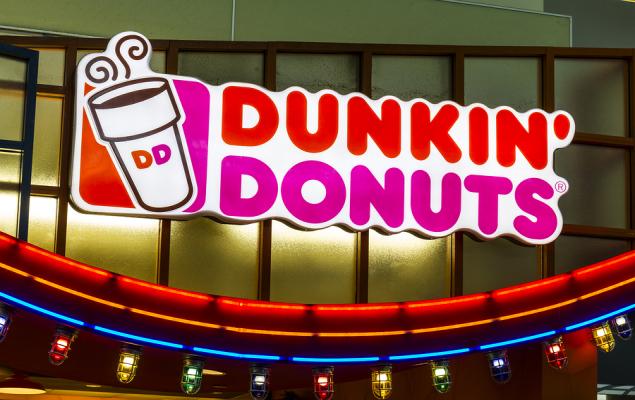 The company’s adjusted earnings of 86 cents per share surpassed the consensus estimate of 82 cents by 4.9%. The bottom line also improved 11.7% on a year-over-year basis, driven by rise in net income.

Revenues were up 2.5% year over year to $359.3 million but missed the consensus mark of $361 million. The top line improved, primarily owing to rise in royalty income from higher system-wide sales of Dunkin’ U.S., and rental income growth. Revenues were partially offset by a decline in advertising fees and related income.

Dunkin' U.S. reported revenues of $166.6 million, which reflect an improvement of 5.8% from the prior-year quarter. This upside can be attributed to higher royalty income, driven by system-wide sales growth and increase in rental income, offset by a decrease in franchise fees. Comps also grew 1.7% in the second quarter of 2019, owing to rise in average ticket, which was partially offset by a decrease in traffic.

Dunkin’ International division reported revenues of $7.5 million, mirroring gain of 42.1% from the prior-year quarter. The improvement was primarily backed by rise in royalty income and franchise fees. Additionally, comps rose 5.6% compared with 4% gain in the year-ago quarter.

Baskin-Robbins U.S. revenues grew 1.3% from the prior-year quarter to $10.3 million, owing to rise in ice cream sales and rental income, offset by a decrease in royalty income, driven by a systemwide sales decline as well as a decrease in other revenues.  Comps fell 1.4% compared with a 0.4% decline recorded in the year-ago quarter.

Baskin-Robbins International division revenues were $32.7 million, marking a year-over-year decrease of 3.9% due to a decline in sales of ice cream and other products, and low royalty income, offset by franchise fees. However, comps grew 3.2% against a fall of 2.5% in the year-ago quarter.

The company expects low to mid-single-digit revenue growth, with Dunkin’ U.S. and Baskin-Robbins U.S’ comps improving in a low-single digit. It expects to open at the low end of 200-250 net new Dunkin' U.S. units.

Domino’s (DPZ - Free Report) reported mixed second-quarter 2019 financial numbers, wherein earnings surpassed the Zacks Consensus Estimate but revenues missed the same. Its adjusted earnings were $2.19 per share, which outpaced the Zacks Consensus Estimate of $2.00. The metric also grew 19% on a year-over-year basis. The bottom-line improvement was driven by higher net income and lower diluted share count as a result of share repurchases.

Chipotle (CMG - Free Report) reported better-than-expected results in the second quarter of 2019. Its adjusted earnings of $3.99 per share surpassed the Zacks Consensus Estimate of $3.69 by 8.1%. The bottom line also grew 39% from the year-ago quarter, backed by rise in revenues and strong operating margins. 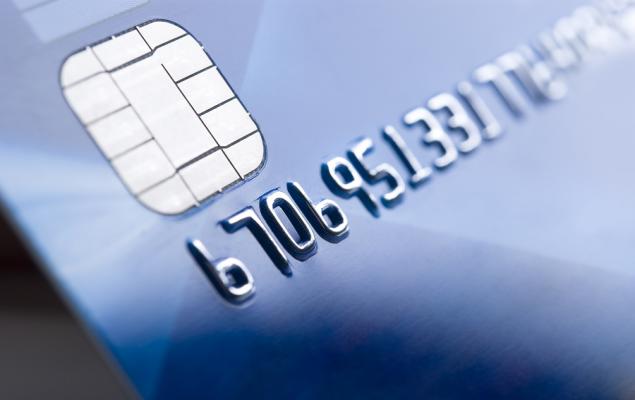