Henry Schein, Inc. (HSIC - Free Report) reported adjusted earnings per share (EPS) from continuing operations of 84 cents in the second quarter of 2019, up 10.5% year over year. Adjusted EPS beat the Zacks Consensus Estimate by 1.2% on revenue growth across global Medical and Technology and Value-added Services businesses.

On a reported basis, EPS from continuing operations was 78 cents, showing an 8.3% improvement on a year-over-year basis.

Henry Schein reported net sales of $2.45 billion in the second quarter, up 5.6% year over year. The metric missed the Zacks Consensus Estimate by 1.2%. The year-over-year improvement came on the back of 3.5% internal sales growth in local currencies along with acquisition growth of 4.3%. The top line was adversely impacted by 2.1% owing to unfavorable foreign currency exchange.

In the second quarter, the company derived $1.60 billion of global Dental sales, down 0.7% year over year. This includes 2.1% growth in local currencies and 2.8% adverse impact from foreign currency exchange. At local currencies, internally-generated sales increased 0.7% and acquisition growth was 1.4%.

Worldwide Medical revenues climbed 13.6% year over year to $697.6 million. Growth in local currencies was 13.8% while there was a 0.2% decline related to foreign exchange headwind.

Revenues from global Technology and Value-added Services grew 39.9% to $125.1 million. This included 41.2% growth in local currencies and 1.3% decrease owing to adverse currency movements.

Gross profit increased 6.8% to $767.4 million in the reported quarter. Gross margin expanded 34 basis points (bps) from the year-ago quarter to 31.4%.

The company reported a 7.3% rise in selling, general & administrative expenses to $593.2 million in the second quarter. However, adjusted operating income improved 5.2% year over year to $174.2 million. Adjusted operating margin contracted 3 bps to 7.1%.

The company exited second-quarter 2019 with cash and cash equivalents of $84.9 million, compared with $88.1 million at the end of the first quarter. Year-to-date net cash provided by operating activities from continuing operations was $298.8 million compared with 111.9 million in the year- ago period.

During the quarter under review, Henry Schein repurchased 1.2 million shares of its common stock for approximately $77 million. At the end of the second quarter, the company had $173 million authorized for repurchase of common stock.

Henry Schein exited the second quarter of 2019 on a mixed note. The company saw solid performance by the global Medical and Technology and Value-added Services businesses during the second quarter. Henry Schein's strong share gains in the North American market raise optimism. Year-over-year revenue growth is also encouraging. Nonetheless, we are disappointed with the sluggish dental sales and the contraction in adjusted operating margin in the reported quarter. 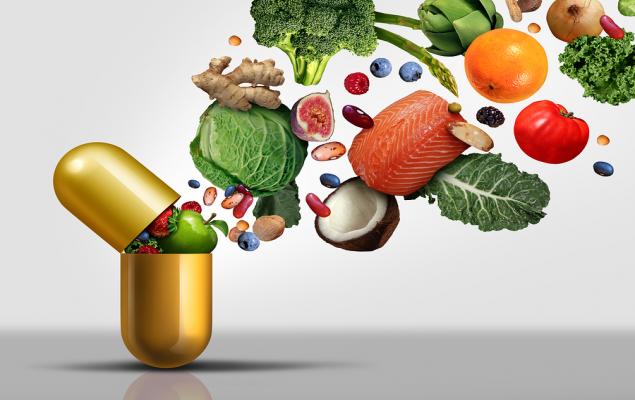 Cronos (CRON) to Report Q2 Earnings: What's in the Cards?