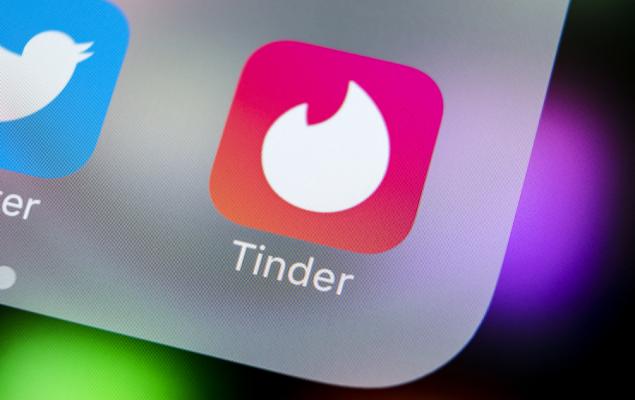 Revenues of $497.9 million rose 18% year over year and beat the Zacks Consensus Estimate of $487 million. Excluding the effect of Foreign Exchange, the top line was up 22% year over year. The increase was primarily driven by an improvement of 18% and 2% in average subscriber base and Average Revenue per Subscriber (ARPU), respectively.

In the second quarter, Tinder average subscribers increased 1.5 million year over year and came in at 5.2 million. Sequentially, the same increased 503,000 ARPU, reflecting an improvement of 2% year over year. This primarily came on the back of higher number of Gold subscribers.

Operating income advanced 15% from the year-ago quarter to $172.9 million. However, operating margin contracted 100 bps to 35%.

Adjusted EBITDA is anticipated to be in the range of $200 million to $205 million.

Rosetta, Fortinet and Nikon have a long-term earnings growth rate of 12.5%, 15% and 1%, respectively.