Canadian Solar Inc. (CSIQ - Free Report) reported adjusted second-quarter 2019 earnings of 77 cents per share, which surpassed the Zacks Consensus Estimates of 23 cents by a massive 235%. In the year-ago quarter, the company had incurred adjusted loss of 6 cents per share.

GAAP earnings came in at $1.04 per share in the quarter under review compared with 26 cents in second-quarter 2018.

The year-over-year improvement can be attributed to better-than-expected module shipments in second-quarter 2019.

Total operating expenses were $121.9 million, up 25.6% year over year. However, selling expenses of $45.4 million declined 12.7% year over year on account of increase in shipping and handling costs, and project transaction fees associated with the higher quarterly revenue level.

General and administrative expenses summed $65.7million, up 16.5% year over year. Research and development expenses were $12.1 million compared with $9.1 million in the year-ago period.

Interest expenses were $20.7 million, down from $26.6 million recorded in the year-ago period.

For third-quarter 2019, Canadian Solar expects shipments in the range of 2.2-2.3 GW. This guidance includes approximately 160 MW of shipments to its utility-scale solar power projects that may not be recognized as revenues in the third quarter.

Total revenues are projected to be $780-$810 million, while gross margin is expected to be 24-26%. This reflects the positive impact of planned higher gross margin project sales primarily in Japan and the United States.

For 2019, Canadian Solar raised its guidance for total module shipments to the range of approximately 8.4-8.5 GW from 7.4-7.8 GW projected earlier.

Enphase Energy, Inc. (ENPH - Free Report) reported second-quarter 2019 adjusted earnings of 18 cents per share, which surpassed the Zacks Consensus Estimate of 13 cents by 38.5%. The bottom line also improved from a penny registered in the prior-year quarter.

First Solar Inc. (FSLR - Free Report) incurred a loss of 18 cents per share in second-quarter 2019 against the Zacks Consensus Estimate of earnings of 2 cents. The reported figure, however, improved from the prior-year quarter’s loss of 46 cents per share. 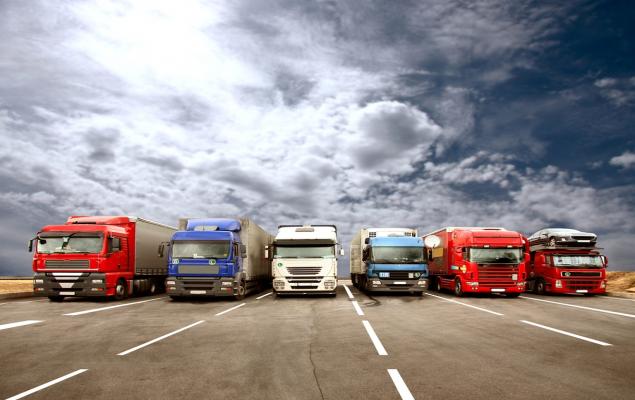