Though the starting of August saw the broader market roiling on renewed U.S.-China trade tensions (caused by Trump’s announcement of new rounds of tariffs and China’s yuan devaluation), tensions eased slightly later on.

On Aug 13, President Trump backed off from his plans to levy a 10% tariff on an additional $300 billion of Chinese imports. The new tariffs, which covered a host of consumer products, were scheduled to go into effect on Sep 1. But Trump delayed duties on many Chinese imports fearing an adverse effect on U.S. holiday sales. The United States Trade Representative office noted that new tariffs on certain consumer items would be held off until Dec 15 (read: Bet on These Momentum & High-Beta ETFs on Delay in Tariffs).

The news was strong enough to drive the market. Plus, talks of further stimulus are doing rounds in several countries like China and Germany. Both factors have led investors toward riskier assets such as stocks and to shy away from safe havens like Treasuries. This in turn pushed up bond yields and strengthened the dollar.

The U.S. economy grew an annualized 2.1% in the second quarter of 2019, breezing past expectations of 1.8%, following a 3.1% uptick in the previous three-month period. Federal Reserve Bank of Boston President Eric Rosengren also argued that slowing trade and global growth are less likely to hurt the U.S. economy materially.

Volley of Rate Cuts Across the Globe

Market watchers should note that many central banks are resorting to easy money policy. Giving signals of a rate cut, the ECB said recently that it sees rates at present or even lower levels through mid-2020 (read: ECB May Cut Rates in September: ETFs in Focus).

Central banks in New Zealand, South Korea, Indonesia, South Africa, Turkey, Peru, India and the Philippines resorted to one or more rate cuts in recent times to keep a slowdown at bay. Germany’s finance minister Olaf Scholz suggested that the country could arrange 50 billion euros ($55 billion) of additional spending in an economic crisis, to roll out a possible fiscal stimulus for the first time, per Bloomberg (read: Will Fourth Rate Cut in 2019 Help India ETFs Recover?).

The People’s Bank of China (PBOC) also said it will improve the mechanism used to establish the loan prime rate (LPR) from this month, in a move to further lower real interest rates for companies as part of broader market reforms,” per the source. LPR quotation reform is equivalent to a guided rate cut, and “is only pushed out by the PBOC at crucial moments,” said Dai Zhifeng, analyst with Zhongtai Securities Co (read: Dump Slowdown Fear, Bet on These China ETFs).

Such easy money policies in various corners of the world are making currencies of those regions weaker and strengthening the U.S. dollar in comparison.

Given the above-mentioned discussion, we can easily conclude that the U.S. dollar will likely remain strong for the rest of the year given slowing growth in other parts of the globe. In any case, a slew of upbeat data points released in July has lessened chances of an aggressive Fed rate cuts this year. 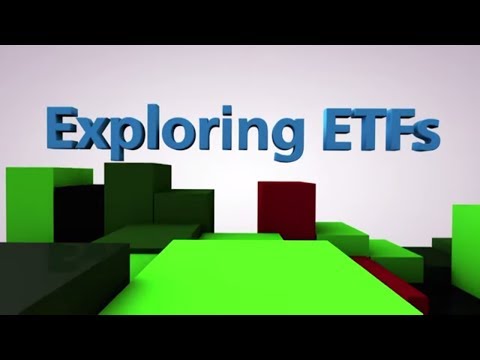