Pioneer (PXD) Can Drill Its Best Inventory for Another Decade

Pioneer Natural Resources Company PXD recently showcased its Permian Basin strength at the Barclays CEO Energy-Power Conference 2019, held in New York. The CEO of the company, Scott Sheffield said that the company has roughly 10 more years of drilling inventory in the region, where it can keep producing without a deceleration in the current output pace. Moreover, given its acreages in the prolific basin, the company does not have to turn to less productive sites.

Unlike many other operators in the Permian Basin, Pioneer steered clear of downspacing issues, primarily due to the amount of choice acreage it has in the region. Downspacing is the method of drilling wells closer together in a particular area to maximize output. The pure-play Permian basin producer has operations across 680,000 net acres in the Midland Basin. While its peers have well spacing of less than or equal to 600 feet, Pioneer’s wells are situated 850 feet away from each other.

In 2019, the company intends to drill and produce 265-290 wells in the region compared with 270 wells drilled last year. Moreover, the upstream energy player expects Permian production through 2019 in the band of 320-335 thousand barrels of oil equivalent per day (MBoE/D), higher than 319.9 MBoE/D a year ago.

Pioneer expects to operate an average of 21-23 rigs this year, from which it will likely generate free cash flow of $600 million. This is expected to help the company to continue increasing quarterly dividends. Notably, it has managed to increase annualized dividend by roughly 2100% over the past few years. Markedly, of the authorized $2-billion share buyback program, the company has executed $528 million of repurchases.

Irving, TX-based Pioneer has lost 5.6% year to date compared with 20.8% decline of the industry it belongs to.

National Oilwell’s 2019 earnings per share are expected to rise 75% year over year.

NuStar Energy’s third-quarter 2019 earnings per share are expected to gain more than 107% year over year. 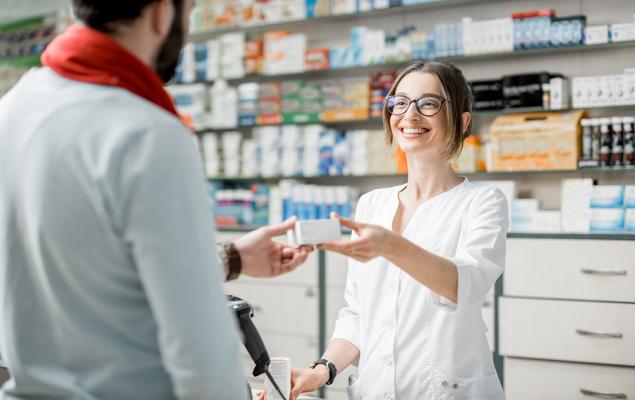