Block 7 is operated by a consortium led by Talos Energy with its partners Sierra Oil & Gas and Premier Oil plc (PMOIY). This contract win by Talos Energy and partners from Mexico’s oil regulator National Hydrocarbons Commission of Mexico (“CNH”) will enable it to potentially assess other exploration prospects on this lease.

Except this Houston-based E&P company’s Zama discovery, the remaining exploration acreage at Block 7 was subject to expiration. This extension will help Talos Energy maintain its feasible objectives without any additional commitments and charges.

As the consortium’s Zama asset has already been evaluated, it does not require any further extension consent from the Mexican regulator for making its development as well as Final Investment Decision (FID).

With the completion of the Zama appraisal earlier this year, the consortium keeps its unitization planning intact with the Mexican state-owned petroleum company Pemex in the hope of reaching an agreement and moving toward an anticipated project FID next year.

Talos Energy with its consortium spotted a lot of potential exploration targets at Block 7 including the Xlapak and Pok-A-Tok prospects among others with typical gross unrisked resources varying between 75 and 150 million BOE each. 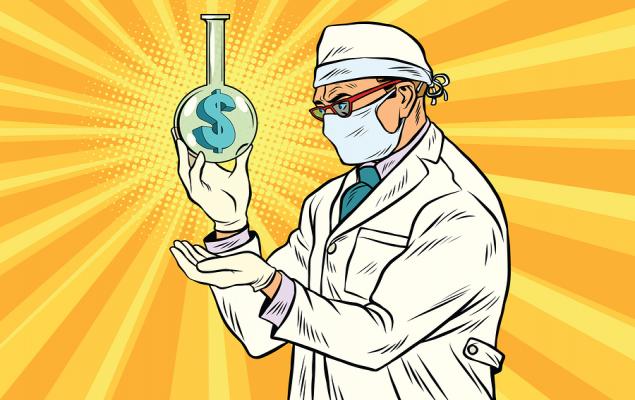