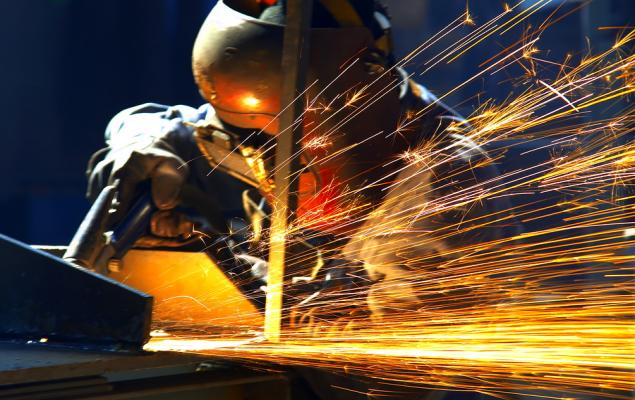 Steel Dynamics, Inc. (STLD - Free Report) has issued downbeat earnings guidance for third-quarter 2019 as it expects lower profits in its steel operations in the quarter.

The steel producer expects earnings for the quarter in the band of 66-70 cents per share. That is a decrease from 87 cents per share recorded in the previous quarter and $1.69 per share it earned a year ago.

The company’s guidance also fell short of expectations. The Zacks Consensus Estimate for the third quarter is currently pegged at 73 cents per share.

Profitability for the company's metals recycling platform is projected to fall sequentially in the third quarter due to lower ferrous and nonferrous commodity prices along with steady shipments.

Moreover, Steel Dynamics expects earnings from its steel fabrication business to improve on sequential-comparison basis on the back of higher shipments and steady metal spread, aided by strong demand.

Steel Dynamics’ shares fell roughly 3% in after-hours trading yesterday. The stock has lost 34.4% over a year, underperforming its industry’s 28.7% decline. 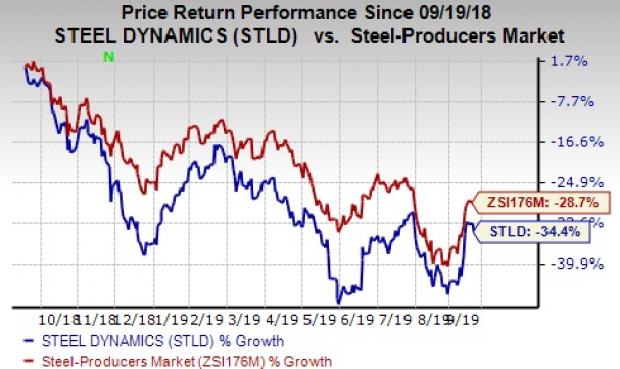 The company, in its second-quarter call, said that it expects modest growth in steel consumption during the second half, backed by further steel import reductions and the end of steel inventory destocking. It expects recent trade actions to have a favorable impact in further lowering unfairly traded steel imports into the United States.

Steel Dynamics is upbeat about the planned flat roll steel mill and the long-term value creation that is expected from value-added product and geographic diversification. It intends the new steel mill to have higher product capabilities compared with the existing electric-arc-furnace (EAF) flat roll steel producers.

The company targeted regional markets that represent more than 27 million tons of relevant flat roll steel consumption. This includes the growing Mexican flat roll market. Per the company, the facility is expected to enjoy a considerable competitive advantage in those regions.

Kinross has projected earnings growth rate of 155.7% for the current year. The company’s shares have surged around 71% in a year’s time.

NewMarket has an expected earnings growth rate of 16.2% for the current year. Its shares have gained around 12% in the past year. 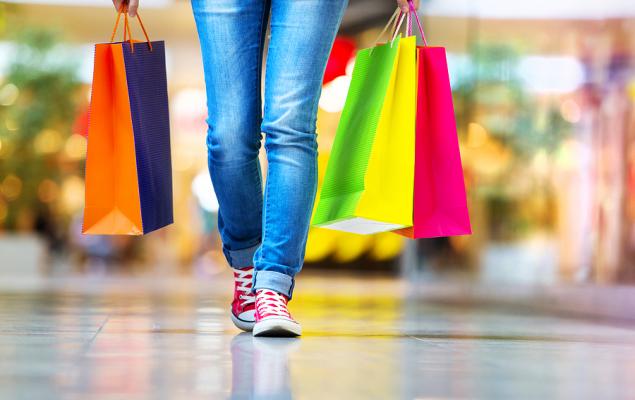