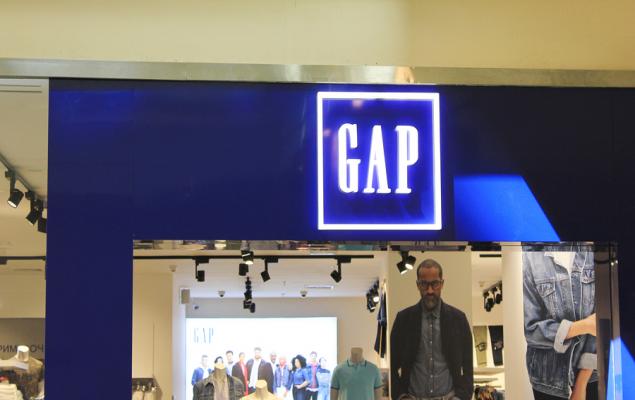 Here's Why Gap (GPS) Stock is Worth Holding Despite All Odds

The Gap, Inc. (GPS - Free Report) is trying all means to boost growth at its flagship brand, which remains sluggish for a while now. We note that the brand is witnessing traffic challenges as well as assortment issues and operational headwinds. This has also been hurting the company’s overall comparable sales (comps) and top-line performance.

Apparently, comps at the Gap brand fell 7% in second-quarter fiscal 2019. Also, the company’s total comps inched down 4% due to lower traffic. This along with adverse foreign currency translations weighed on the company’s sales in the reported quarter.

In the fiscal second quarter, the company witnessed third straight negative sales surprise. In addition, the bottom line plunged nearly 17.1% on account of lower sales and margins as well as deleveraged SG&A expenses.

Gap anticipates comps to be down low-single digits in fiscal 2019 owing to challenging traffic trends. Further, the company envisions adjusted earnings per share of $2.05-$2.15, significantly down from $2.59 earned in fiscal 2018.

Despite the above drawbacks, this Zacks Rank #3 (Hold) has gained 1% in the past three months against the industry’s 10% decline.

As stated earlier, management remains on track to revitalize the Gap brand by streamlining its specialty fleet and enhancing marketing model to drive customer engagement. In relation to streamlining specialty fleet, it expects to shut down roughly 230 stores by fiscal 2020. This will result in a sales decline of nearly $625 million annually. Moreover, management continues to estimate pre-tax costs of $250-$300 million. These restructuring measures are likely to generate annualized pre-tax savings of nearly $90 million.

While these actions will help in generating about 40% of sales from online, the remaining 60% will be realized from the specialty and value channels. In fiscal 2019, Gap anticipates to shut down nearly 130 stores related to the restructuring of the Gap brand fleet. Backed by these promising efforts, we expect the brand to return to profitability.

Meanwhile, Gap’s omni-channel capabilities via enhancing e-commerce and store expansion remain quite impressive. The company has increased online presence across all of its brands. The company’s online division is one of its most profitable segments, with robust sales growth. Gap has rolled out the Buy Online Pick up in Store (BOPIS) for its Old Navy brand throughout the nation, which is receiving a positive response from customers.

Gap’s powerhouse brand, Old Navy, which is focused on creating affordable high-quality fashion for the whole family, remains a significant long-term growth opportunity for the company. Additionally, Gap has been experiencing significant progress in its smaller brands. Its digitally native men's active brand Hill City is consistently developing and remains a solid growth opportunity for the company. Furthermore, Gap continues to benefit from the Janie and Jack clothing brand.

Recently, the company provided updates on its planned split into two stand-alone public companies, new Gap Inc. and Old Navy. The new Gap will house brands, namely Gap, Banana Republic, Athleta, Hill City, Intermix, and Janie and Jack. Meanwhile, Old Navy, which is among the fast-growing apparel brands, is likely to operate under the existing name.

Per sources, Gap’s iconic Old Navy brand expects to double its present brick-and-mortar footprint in North America and focus on smaller markets. As a result, the brand is likely to deliver sales of nearly $10 billion annually. Moreover, Gap plans to expand Athleta, and Janie and Jack operations outside the United States through franchisees.

With all said, we believe that Gap currently deserves a place in your portfolio. Its impressive long-term earnings growth rate of 9% and a VGM Score of A further highlights the stock’s potential.

Zumiez Inc. (ZUMZ - Free Report) has a long-term earnings growth rate of 12% and a Zacks Rank of 1. 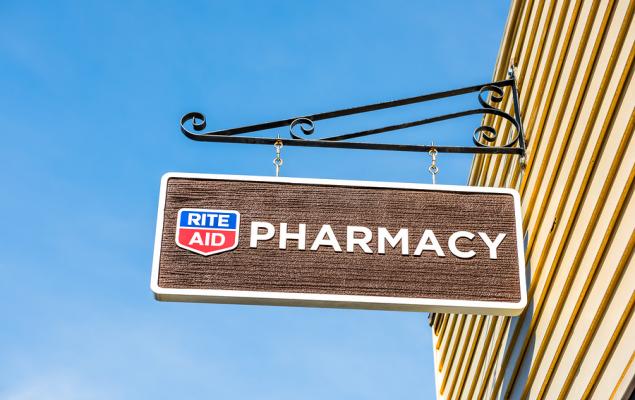 Things You Must Know Prior to Rite Aid's (RAD) Q2 Earnings