AC Immune to Earn Milestone From Lilly for Alzheimer's Drug

AC Immune SA (ACIU - Free Report) announced that it will receive a milestone payment of 30 million Swiss francs ($30.3 million) from pharma giant Eli Lilly (LLY - Free Report) on or before Oct 7, 2019 under its collaboration agreement with the latter for the initiation of the phase I study on ACI-3024. The candidate is a first-in-class, investigational, oral, small molecule tau morphomer inhibitor being developed for the treatment of patients with Alzheimer’s disease (AD) and other neurodegenerative disorders.

AC Immune is due to receive a second milestone fee of a similar amount in the first quarter of 2020 linked to achievement of further development milestones.

In July this year, AC Immune dosed the first patient in the phase I study of ACI-3024 for treating AD, characterized by the presence of pathological tau aggregates. The placebo controlled, sequential single and multiple ascending dose study will assess the safety, tolerability, pharmacokinetics and pharmacodynamics of ACI-3024 in healthy volunteers.

Shares of AC Immune have plunged 43% so far this year, underperforming the industry’s decrease of 0.6%.

We remind investors that in December 2018, AC Immune and Lilly signed a license and collaboration deal to research and develop tau aggregation inhibitor small molecules for the potential treatment of AD and other neurodegenerative diseases.

Per the contract, Lilly received the worldwide commercialization rights for tau aggregation inhibitors including AD. AC Immune received an upfront payment of 80 Swiss francs as well as $50 million in exchange for a note, which can be later converted into equity by Lilly. AC Immune will also be eligible to earn up to approximately 1.7 billion Swiss francs for other potential development besides regulatory and commercial milestones plus low double-digit royalties.

The collaboration will mainly focus on ACI-3024. The deal combines AC Immune's proprietary morphomer platform technology with Lilly's clinical development expertise and commercial capabilities for addressing central nervous system disorders. The company will carry out the initial phase I development of the morphomer tau aggregation inhibitors while Lilly will fund and conduct further clinical development.

Alzheimer's is a fatal illness that causes progressive decline in memory. It has always been a highly challenging area with not much progress being made despite significant investments (both funds and resources) by drug companies.

Companies continue to invest heavily in developing AD treatments. The market has immense commercial potential and companies coming up with new treatments could rake in a huge moolah. 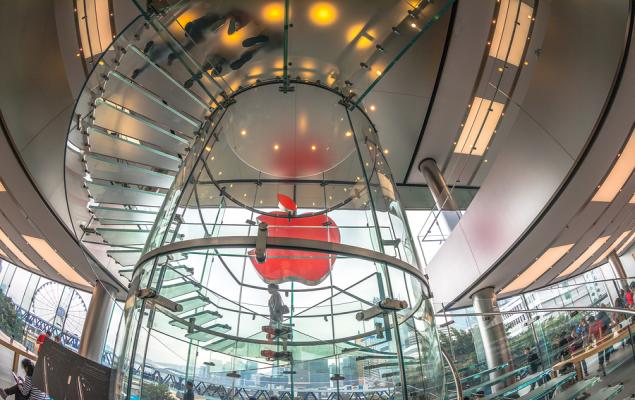