Strong Holiday Season is Likely to Drive These Stocks

In the United States, retailers are gearing up for the upcoming holiday season with a record number of shoppers anticipated this time around. Holiday retail sales in the last two months of this year — excluding restaurants, automobile dealers and gasoline stations — are projected to climb between 3.8% and 4.2% compared to last year to a total of $727.9 billion to $730.7 billion, according to the National Retail Federation (NRF). The projections, in fact, show an average annual increase of 3.7% over the past five years. 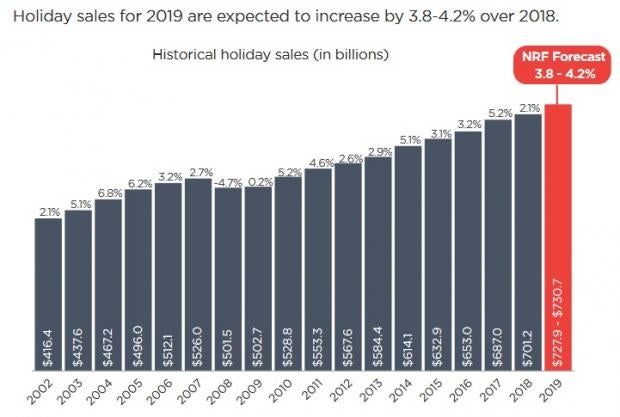 The International Council of Shopping Centers (ICSC), in the meanwhile, has issued an encouraging picture. ICSC stated that holiday sales this year will spike 4.9%, mostly driven by consumers shopping at stores and online.

Tom McGee, president and chief executive officer of ICSC, confirmed that “our annual Holiday Shopping Intentions Survey once again shows that consumers are not only optimistic about the upcoming holiday season, but also continue to favor physical stores when shopping for gifts.”

The ICSC’s “Holiday Intentions Survey” shows that holiday retail sales will increase to $832.3 billion, with 84% of shoppers polled willing to shop. While 36% say that they will shop in November, 40% choose December to splurge.

Last but not the least, per Deloitte’s annual holiday retail forecast, holiday sales are expected to increase between 4.5% and 5% this year. Deloitte further forecasts that e-commerce sales during the holiday season will jump 14-18% on a year-over-year basis.

But why are retail sales expected to rise during the holiday season?  This is because shoppers are now confident about their well-being, thanks to a healthy labor market and growth in consumer disposable income.

Hiring might have fallen short of expectations in September but the economy added a promising 136,000 new jobs. And how can we forget that jobs were added despite a protracted trade war, Trump impeachment talks, tension in the Middle East and an unnerving Brexit. By the way, the unemployment rate remains at a record 50-year low while disposable personal income increased $77.7 billion (0.5%) in August. 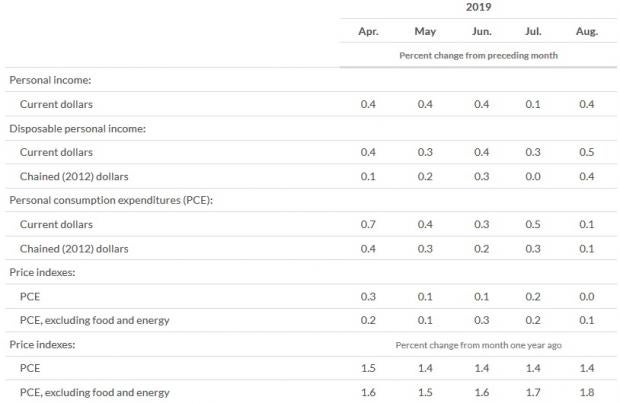 Taking the bullish holiday sales trend into account, from retail behemoth Walmart Inc. (WMT - Free Report) to e-commerce giant Amazon.com, Inc. (AMZN - Free Report) , all are poised to make a strong year-end rally. But, there are two retailers in particular that investors should place their bets on. Take a look —

General merchandise retailer Target Corporation (TGT - Free Report) has made significant moves to enhance omni-channel capabilities. And such efforts have certainly paid off. Case in point is the 3.4% rise in second-quarter comparable store sales, out of which comparable digital channel sales climbed 34% and added 1.8 percentage points to comparable sales.

What’s more, Target now expects third-quarter earnings per share between $1.04 and $1.24. And it’s mid-point of $1.14 is higher than $1.09 reported a year ago. This shows that its business is growing and hopefully the stock price will move up as well.

In fact, the company’s expected earnings growth rate for the current year is 14.1%, higher than the Retail - Discount Stores industry’s projected rally of 9.8%. The stock has outperformed the broader industry so far this year (+67.3% vs +40.3%).

It’s worth mentioning that despite store renovation and omni-channel investments, the company’s bottom line is improving. This is evident from management’s raised earnings expectations of $5.90-$6.20 for fiscal 2019 from the prior range of $5.75-$6.05. Needless to say, the company reported fiscal 2018 earnings of $5.39.

Its earnings projections are no doubt impressive given the cost of doing business nowadays. And the stock isn’t expensive either. The stock is currently trading at 17X forward 12-month earnings, which compares to 23.13X for the Zacks sub-industry and 17.16X for the S&P 500 index.

Target currently has a Zacks Rank #2 (Buy). The Zacks Consensus Estimate for its current-year earnings has climbed 3.9% over the past 60 days. You can see the complete list of today’s Zacks #1 Rank stocks here.

There is something in store for income investors as well. After all, Target does provide a yield in excess of 2% alongside a reasonable valuation. Target has a dividend yield of 2.4%, while its five-year average dividend yield is 3.3%.

In fact, the company’s expected earnings growth rate for the current year is 10.7% is higher than the Retail - Discount Stores industry’s projected rally of 9.8%. The stock has outperformed the broader industry on a year-to-date basis (+48.6% vs +40.3%).

To top it, nearly 37 hedge fund managers tracked by Insider Monkey are now bullish on Dollar General, up 19% compared to the previous quarter. 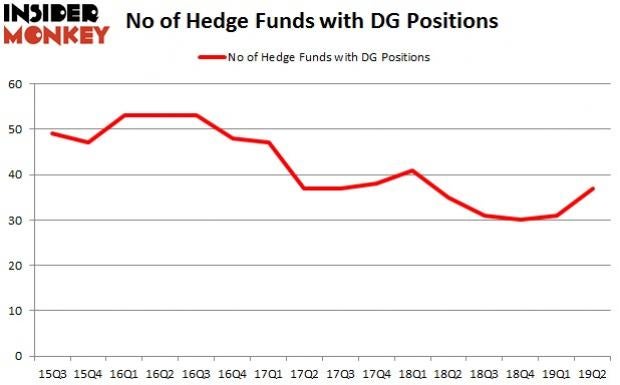 Dollar General currently has a Zacks Rank #2. The Zacks Consensus Estimate for its current-year earnings has moved up 2% over the past 60 days.