Shares of Blackstone gained nearly 1.9% in pre-market trading, indicating that investors have taken the results in their stride. However, the full day’s trading will depict a better picture of the actual price performance.

Results benefited from growth in assets under management (AUM) and lower expenses. However, a decline in revenues acted as a headwind.

Net income attributable to Blackstone was $779.4 million, up from $442.7 million in the year-ago quarter.

Total segment revenues for the reported quarter were $1.37 billion, down nearly 5.2% year over year. However, the top line surpassed the Zacks Consensus Estimate of $1.34 billion.

Total revenues on a GAAP basis declined 9.9% year over year to $1.74 billion.

Total expenses (GAAP basis) dipped 6.9% year over year to $947.2 million due to a decline in total compensation and benefits costs.

The company repurchased 2.8 million shares in the reported quarter.

Blackstone delivered decent performance in the third quarter. Growth in AUM, driven by inflows, is expected to aid its top line in the near term. Moreover, the company is well-positioned to capitalize on the changing investment landscape by making long-term investments and augmenting fund-raising abilities. However, lower chances of sustainability of its capital deployment activities remain a major near-term concern.

Performance of Other Finance Stocks 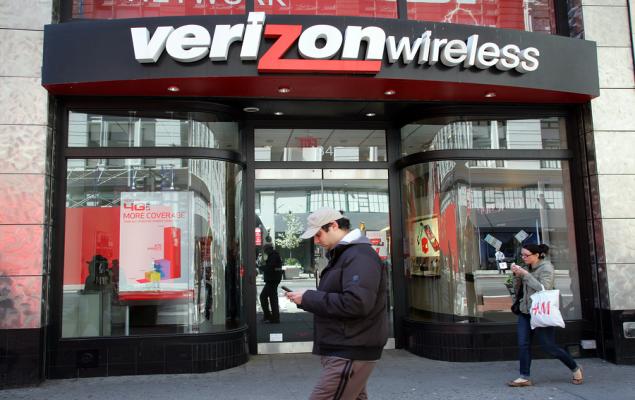