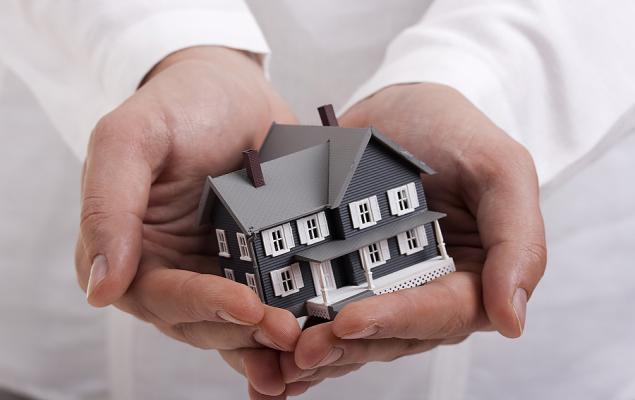 UDR’s wholly-owned acquisition activity for the quarter included the buyout of two communities — The Commons at Windsor Gardens and One William — for an aggregate amount of $353.8 million.

At the end of the reported quarter, the company’s Developer Capital Program (DCP) investment, including accrued return, totaled $264.4 million.

At the end of the quarter, UDR’s development pipeline aggregated $129.5 million at its pro-rata ownership interest, out of which, 25% has already been funded.

As of Sep 30, 2019, the company had around $1.1 billion of liquidity through a combination of cash and undrawn capacity on its credit facilities. Additionally, its total debt was $3.94 billion as of the same date.

The company has issued its projections for fourth-quarter 2019. For the current quarter, UDR projects FFOA per share to be in the 53-55 cents range. The Zacks Consensus Estimate for the same is pinned at 53 cents.

UDR continued to implement its Next Generation Operating Platform strategy during the July-September quarter. This facilitated year-over-year controllable operating margin expansion of 40 bps to 83.9%.

Additionally, it completed nearly 5,700 SmartHome installations during this period. These technological and process initiatives will strengthen the company’s operating platform, enabling it to enjoy greater efficiencies.

Ventas, Inc. (VTR - Free Report) delivered third-quarter 2019 normalized FFO per share of 96 cents, beating the Zacks Consensus Estimate of 94 cents. However, the figure came in lower than the year-ago tally of 99 cents. 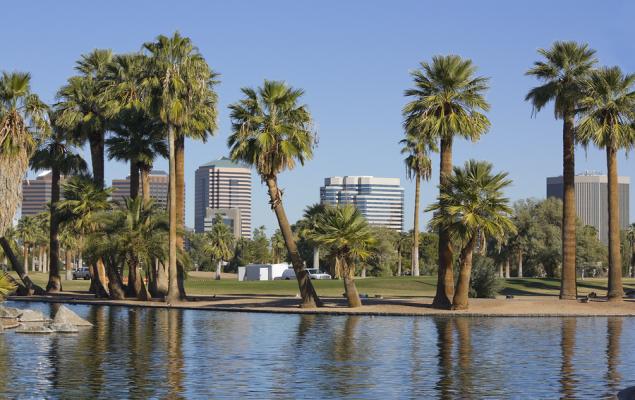 What to Expect From Apple Hospitality's (APLE) Q3 Earnings?