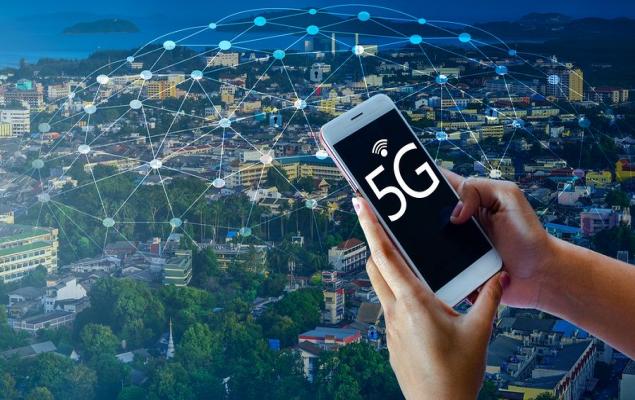 Results indicate growth in revenues from property segment as well improvement in adjusted EBITDA. Further, cash from operations for the September-end quarter improved on a year-over-year basis.

The company generated total revenues of $1.95 billion, beating the Zacks Consensus Estimate of $1.86 billion. The figure climbed 9.4% year over year.

Adjusted EBITDA in the reported quarter was $1,229 million, up 12.2% from the prior-year quarter.

At the end of the reported quarter, the company had around $1.4 billion in cash and cash equivalents compared with the $1.2 billion posted at the end of December 2018. Further, it had around $3.8 billion under its revolving credit facilities (net of any outstanding letters of credit).

Quarterly revenues totaled $32 million, down 5.6% year over year. Operating profit was $17 million and operating profit margin was 53% in the July-September quarter.

Ventas, Inc. (VTR - Free Report) delivered third-quarter normalized FFO per share of 96 cents, beating the Zacks Consensus Estimate of 94 cents. However, the figure came in lower than the year-ago tally of 99 cents.