Quarterly revenues of $307.5 million surpassed the Zacks Consensus Estimate of $296 million. However, the top line deteriorated sharply from the year-ago figure of $560.8 million.

Further, it has increased its full-year output guidance, and trimmed cost and capex forecasts. QEP Resources expects to generate positive free cash flow in the remainder of 2019 and 2020 at an oil price of $55 a barrel.

QEP Resources also named two new independent directors to its board as per the company’s cooperation agreement with billionaire activist investor Paul Singer’s Elliott Management Corp. Notably, despite the multibillion-dollar buyout offer from Elliot, the Denver-based oil and gas explorer has decided to remain an independent firm.

Production of crude and natural gas totaled 8,404 Mboe (67% oil and condensate), down 42% from a year ago, primarily reflecting the sale of Haynesville/Cotton Valley and Uinta Basin assets. Further, lower activity levels in the Williston Basin caused a 38% decrease in volumes from the region.

However, with the company’s shift in focus toward the Permian Basin, equivalent production from the area rose 18% year over year to a record 5,658.5 Mboe. Investors should know that QEP Resources allocated bulk of 2019 capital budget for this lucrative basin, as it aims at transforming itself into a Permian pure play.

Total operating expenses in the quarter decreased significantly to $253.3 million from $431.1 million a year ago. Capital investment — excluding acquisitions — decreased 36.7% year over year to $128.9 million in the third quarter, mainly due to a fall in completion activities in the Permian Basin. Importantly, a tight leash on costs helped QEP Resources generate $17.5 million in free cash flows.

As of Sep 30, QEP Resources had $92.4 million in cash and cash equivalents. The company’s long-term debt was $2,029.4 million, representing a debt-to-capitalization ratio of 42.3%.

The company has also lowered its projections for lease operating and adjusted transportation and processing costs to a band of $8.5-$9.25 per Boe from the previous guidance of $9-$10 per Boe. Moreover, QEP Resources now projects general/administrative expenses within $155-$165 million versus prior forecast of $160-$170 million. Finally, the company cut its capital expenditure guidance for 2019 from $580-$600 million to $567-$582 million. 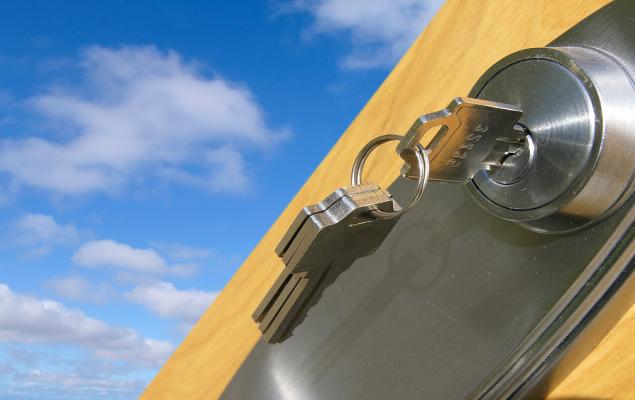