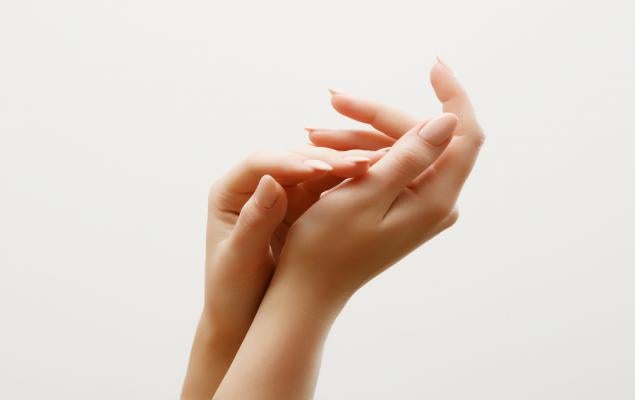 Nu Skin delivered quarterly earnings of 79 cents a share, which beat the Zacks Consensus Estimate of 76 cents. However, the bottom line tumbled almost 16% from the year-ago quarter’s reported figure.

Revenues of $589.9 million missed the Zacks Consensus Estimate of $631 million and declined 12.6% from the prior-year quarter’s level. The metric includes a negative impact of 2% (or approximately $12 million) from foreign currency fluctuations. Revenues in the quarter were hurt by a tough regulatory environment in Mainland China, primarily due to meeting restrictions.

Sales leaders were 61,090, down 16% year over year, with Mainland China accounting for the majority of the decline. In fact, sales leaders deteriorated in all regions.

Nevertheless, Nu Skin’s customer base expanded 4% to 1,206,697, primarily on growth in Mainland China along with improvement in the EMEA region.

Revenues declined across most regions, except Japan wherein sales improved 6% from the prior-year quarter’s level. The highest drop was witnessed in Mainland China, where the metric declined 23%. Further, revenues fell 11% in the Americas/Pacific, 12% in South Korea, 9% in Southeast Asia, 10% in Hong Kong/Taiwan and 17% in EMEA.

Nu Skin ended the quarter with cash and cash equivalents of $320 million, long-term debt of $341.7 million and stockholders' equity of $845.8 million.

In a separate press release, Nu Skin announced a quarterly dividend of 37 cents per share, payable on Dec 11, 2019, to shareholders of record as of Nov 29.

Nu Skin focuses on product launches and anticipates introducing various products to the market in 2020. These include a reformulated Tru Face Essence Ultra as well as new Galvanic gels. Also, the company unveiled its plans to launch a daily-use beauty device, which is expected to be a robust business driver in the second half of 2020.

Nu Skin is making efforts to improve its business in Mainland China. In fact, the company is seeing sequential stability in sales leaders and overall business in the region. However, management believes that a complete revival in sales leader numbers may take a few quarters.

For the fourth quarter, the company projects revenues of $570-$590 million, including adverse currency impacts of nearly 2%. Earnings are anticipated between 68 cents and 75 cents per share, including costs related to the LIVE event hosted in October. In the year-ago period, Nu Skin’s adjusted earnings came in at $1.05 per share. The Zacks Consensus Estimate for fourth-quarter earnings is currently pegged at 88 cents per share.

Shares of this Zacks Rank #3 (Hold) company have gained 15.8% in the past three months compared with the industry’s growth of 2.2%.

Avon Products AVP, also with a Zacks Rank #2, has a long-term earnings per share growth rate of 7.5%.