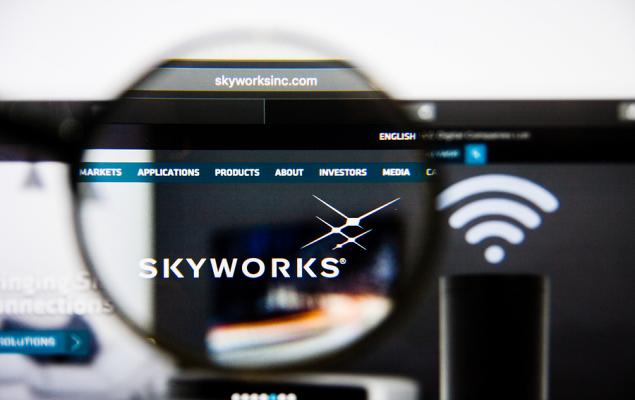 For fourth-quarter fiscal 2019, Skyworks expects revenues in the range of $815 million to $835 million. Uncertainty pertaining to Huawei is keeping management cautious. The Zacks Consensus Estimate for fourth-quarter revenues is pegged at $825.39 million, indicating a decline of 18.2% from the year-ago reported figure.

Non-GAAP earnings are anticipated to be $1.50 per share at the mid-point. The Zacks Consensus Estimate for earnings has been steady for the past 30 days at $1.50, suggesting a decline of 22.7% from the year-ago reported figure.

Notably, the company surpassed the Zacks Consensus Estimate for earnings in three of the trailing four quarters, while missing once, the average beat being 1.15%

Skyworks’ fourth-quarter fiscal 2019 revenues are anticipated to have benefited from ongoing momentum of its wireless communications engines. For instance, Cisco (CSCO - Free Report) is leveraging Skyworks’ 802.11ax engines to bolster performance of its enterprise platforms.

Growing influence of the company’s cognitive wireless devices and analog SoCs (system-on-chip) for Vizio wireless subwoofers and sound bars is expected to have driven the fiscal fourth-quarter performance. Notably, the company’s front-end solutions have been selected by Nordic Semiconductor to develop advanced SoC Bluetooth applications.

Moreover, incremental adoption of Skyworks’ expanding product portfolio in the IoT solutions and 5G markets are likely get reflected in the top line in the fiscal fourth-quarter.

Robust adoption of latest suite of mini circulators for 5G infrastructure, controllers and LNAs by notable infrastructure manufacturers is likely to have positively impacted the fiscal fourth-quarter performance.

Nonetheless, Huawei ban is likely to have weighed on the company’s top-line performance. Moreover, growing expenses on product development amid stiff competition from fellow peers including Qorvo (QRVO - Free Report) , Broadcom in the radio frequency (RF) semiconductor market is likely to have limited margin expansion in the fiscal fourth-quarter. 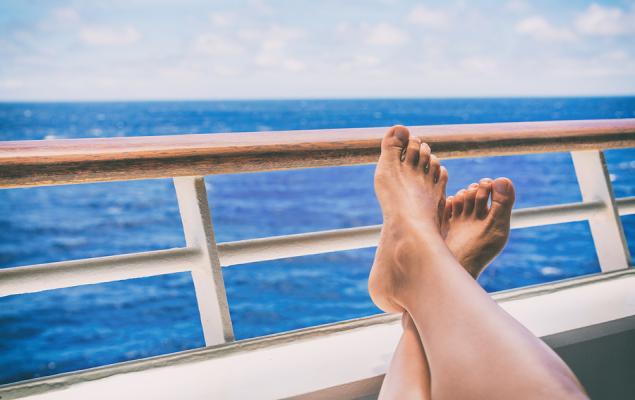