WEC Energy Group (WEC - Free Report) delivered third-quarter 2019 adjusted earnings of 74 cents per share, which beat the Zacks Consensus Estimate of 73 cents by 1.4%. The bottom line was flat on a year-over-year basis.

WEC Energy witnessed an increase in customer base in the reported quarter. At the end of September 2019, the company had an additional 10,000 electric and 21,000 natural gas customers compared with the year-ago quarter’s level.

Operating income in the reported quarter rose 2.7% from the prior-year quarter’s tally to $310.9 million.

Total interest expenses in the reported quarter rose 12.3% from the prior-year quarter’s figure to $125.8 million.

Net cash generated by the company’s operating activities in the first nine months of 2019 was $1,840.7 million compared with $2,008.2 million in the year-ago period. 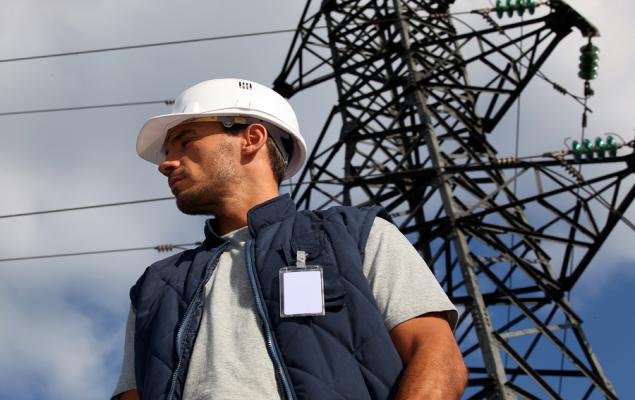