Yelp Inc.’s YELP third-quarter 2019 earnings of 14 cents per share missed the Zacks Consensus Estimate by 26.3% and declined 22.2% year over year.

Revenues of $262 million also lagged the Zacks Consensus Estimate of $263 million. However, the figure increased 8.9% year over year, driven by higher advertising revenues.

The company benefited from rapid adoption of its products by local advertisers. At the end of the reported quarter, subscribing locations for Verified License and Business Highlights more than doubled on a sequential basis.

Yelp continues to benefit from its Home & Local services. Revenues grew at a mid-teens rate in the reported quarter. Home & Local category was mainly boosted by revenues from ‘Request-A-Quote,’ which surged 30% year over year.

Transaction revenues were $3 million in the third quarter of 2019, reflecting a slight increase from the year-ago quarter.

Other services revenues rose 14% to $6 million, driven by growth of Yelp Reservations and Yelp Waitlist.

The company delivered 42% more paid ad clicks to advertisers while reducing their average cost-per-click by 22%.

Net cash flow from operating activities was $51 million compared with $14 million in the previous quarter.

For the fourth quarter, Yelp expects revenues to increase in the 11-13% range year over year. Moreover, adjusted EBITDA margin is expected to increase 2-3 percentage points on a year-over-year basis.

The company reiterated its 8% revenue growth projection for 2019.

Adjusted EBITDA margin is projected to improve 2-3 percentage points in the full year.

Yelp remains on track to achieve the $25 million in annualized savings it guided at the beginning of the year. This is expected to boost adjusted EBITDA margin.

Long-term earnings growth rate for Cadence, Microsoft and MSCI is currently pegged at 10.5%, 11.9% and 10%, respectively. 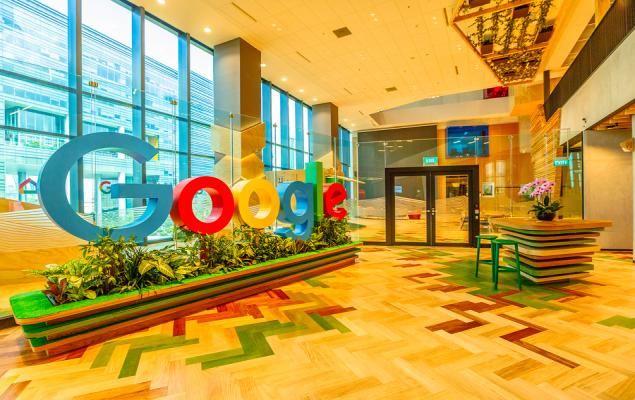