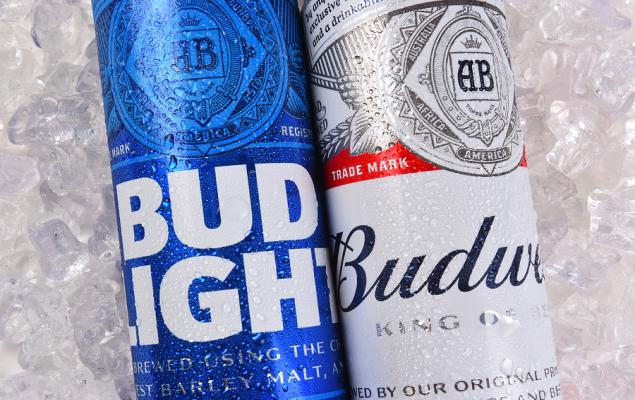 Anheuser-Busch InBev SA/NV (BUD - Free Report) , alias AB InBev, remains keen on capitalizing on opportunities to expand in the craft beer space. In sync, the company has signed an agreement to buy the remaining stake of Craft Brew Alliance Inc. (BREW - Free Report) , in which it already holds 31.2% interest. The merger deal, which is valued at $321 million or $16.50 per share, marks an extension of the partnership of more than 25 years between AB InBev and Craft Brew.

The companies expect to close the deal by 2020, after receipt of approval from Craft Brew’s shareholders and the satisfaction of other regulatory conditions.

Following the merger announcement, shares of Craft Brew rallied as much as 121% in the after-hours session on Nov 11. However, shares of AB InBev remained unchanged.

As part of an existing commercial pact, which dates back to 2016, AB InBev already distributes a broad range of Craft Brew’s brands through its network of independent wholesalers. Additionally, the deal had an option for AB InBev to buy all stakes in Craft Brew for $22 per share at the end of the first year of the deal, $23.50 at the end of two years and $24.50 at the end of three years.

However, in August 2019, AB InBev exercised its option to not buy the remaining stakes in Craft Brew for a one-time fee of $20 million. This has led to a significant decline in the share price of the latter in the past two months.

Notably, AB InBev invested more than $130 million in its craft partners in the last three years, which helped in expanding the latter’s production volume by 31% on average.

Through the recent merger deal, AB InBev expects to strengthen its position in the highly competitive U.S. craft beer space, with Craft Brew’s regional breweries and lifestyle brands. The company is likely to strengthen footing, with the addition of Craft Brew’s leading brands like Kona Brewing, Widmer Brothers, Redhook and Appalachian Mountain Brewery to its portfolio.

Further, the deal is in sync with AB InBev’s strategy of investing heavily in the craft beer space, with various acquisitions and distribution agreements. Earlier this year, the company acquired Ohio-based craft brewery Platform Beer Co., which is also part of its Brewers Collective.

Shares of AB InBev have gained 19.6% year to date, outperforming the industry’s growth of 16%. The company currently has a Zacks Rank #4 (Sell). 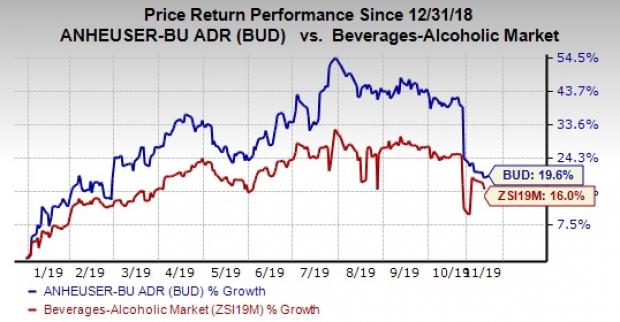 Carlsberg AS (CABGY - Free Report) presently has a Zacks Rank #2 (Buy) and a long-term earnings growth rate of 5%. 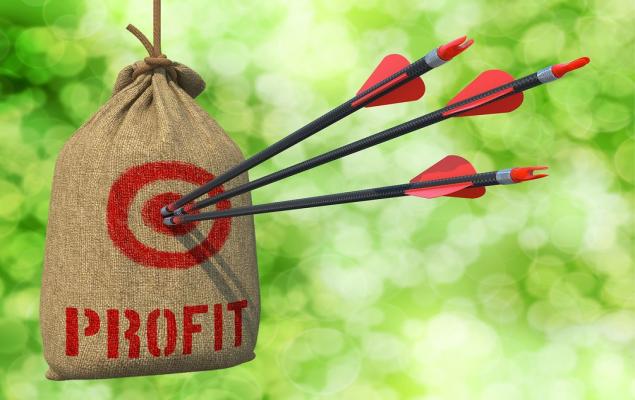