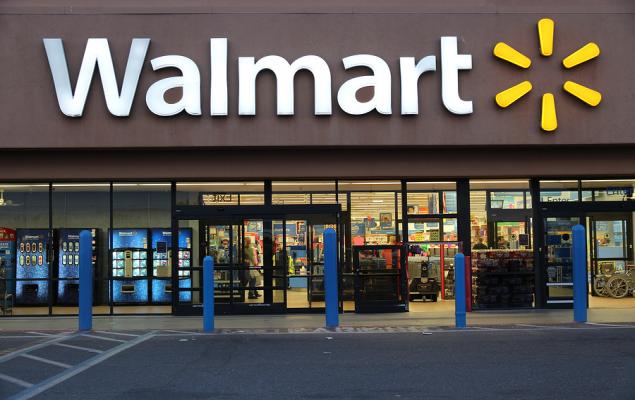 Walmart (WMT - Free Report) is set to report its third quarter results before the market opens on Thursday, November 14. The world’s largest retailer has seen its shares rise slightly over 19% in 2019 thus far, outpacing the broader wholesale market’s 10.7% run.

Walmart is coming off a stellar second quarter that helped bolster the broader retail market’s performance last earnings season. The competition in the supermarket space intensified recently as Amazon (AMZN - Free Report) made an announcement that accelerates its push into the industry. Wall Street will be looking for Walmart to post a strong Q3 report as the retailer heads into the busy holiday season.

Amazon has been eyeing the supermarket space for quite some time now. The e-commerce giant launched Amazon Fresh in 2007 as the company thought that grocery shopping would move to the digital marketplace. The new venture didn’t go as planned and was bleeding money every year until Amazon reconfigured and stopped the service in many areas in 2018.

After realizing that many consumers still preferred to do their grocery shopping in brick and mortar stores, Amazon bought Whole Foods, and it's currently working on opening up more Amazon Go stores in larger cities.

Amazon now hopes that free grocery delivery will help the company establish itself in the supermarket space it has been courting for years. Amazon is banking on its unparalleled infrastructure to be able to pull off fast and free delivery to lure customers away from its competitors. The company’s decision to offer free delivery will more than likely weigh on the business’ bottom-line.

Amazon already announced that it plans to spend $1.5 billion in the fourth quarter alone to cover Prime one-day shipping costs, and it’s expected that this new plan will add another $11 billion to fourth-quarter shipping costs. Amazon is hoping that the customers who didn’t want to pay the $14.99 monthly delivery fee Amazon Fresh previously charged will change their minds.

Some wonder why Amazon would even look to get into the supermarket industry where margins are razor thin because grocers regularly compete on price for market share. Walmart’s pricing power with its suppliers put Amazon at a disadvantage as the company would have to run on a loss to match Walmart’s prices. While Walmart may charge a $98 annual fee for grocery delivery, the retailer has its own fully stocked stores and lower prices that would make it difficult for Amazon to match.

The capital-intensive task of growing an online grocery presence has not deterred the top grocers from embarking on the new endeavor. 95% of Walmart's sales happen in-store, yet the company doesn't want to be left behind in the event that groceries really do shift online. These investments in turn have weighed on Walmart’s bottom-line over the past few years. Despite the impact Walmart’s digital expansion has on earnings, investors continue to look for improvements in Walmart’s online sales.

As Amazon creeps into the supermarket space, Walmart must prove that it can continue the success of its brick and mortar business while still being competitive in its digital expansion. Despite the digital grocery space still being in its infancy, investors don’t want Walmart to disregard a potential route the supermarket industry may take. Walmart’s earnings estimate revisions have trended higher across the board, giving WMT a Zacks Rank #2 (Buy). 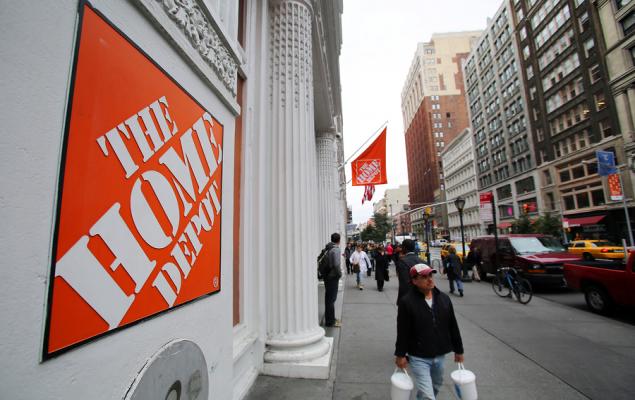