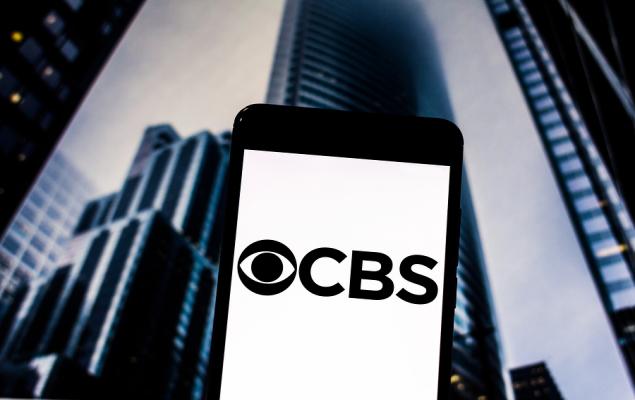 CBS Corporation reported third-quarter 2019 adjusted earnings of 95 cents per share that beat the Zacks Consensus Estimate by 4.4% but decreased 23.4% year over year.

Revenues inched up 1% from the year-ago quarter to $3.30 billion, surpassing the consensus mark by 2.2%.

Advertising revenues (35.7% of total revenues) declined 6.8% year over year to $1.18 billion due to a lack of political advertising sales.

Content licensing & distribution revenues (28.5% of total revenues) were up 0.6% to $939 million, primarily due to higher sales of series produced for third parties.

However, other revenues declined 6.8% year over year to $55 million.

On Aug 13, CBS and Viacom entered into an “Agreement and Plan of Merger,” as amended as of Oct 16, 2019. Per the agreement, Viacom will merge with CBS, with the latter remaining the surviving company.

CBS expects the merger to close by early December. Upon the completion of the merger, the name of the combined company will be changed to ViacomCBS Inc.

This solid year-over-year upside was backed by 7% growth in content licensing and distribution revenues and 22% improvement in affiliate and subscription fee revenues, driven by higher revenues from virtual MVPDs as well as subscriber growth at CBS All Access.

However, Cable Networks operating income decreased 18.7% year over year to $196 million. Increased investments in programming, including costs associated with the premieres of new series like City On A Hill, Becoming a God in Central Florida and The Loudest Voice, negatively impacted profitability.

Publishing revenues (6.6% of total revenues) of $217 million decreased 9.6% due to lower print book sales. Bestselling titles included The Institute by Stephen King and The Book of Gutsy Women by Hillary Rodham Clinton and Chelsea Clinton.

Long-term earnings growth rate for BrightView, Charter Communications and Zynga is pegged at 19%, 38% and 13.9%, respectively. 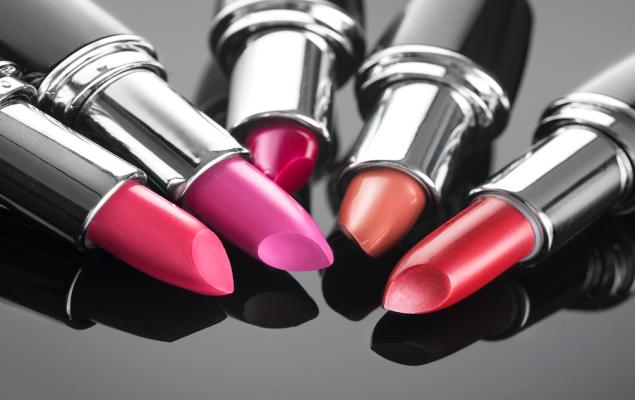 Sally Beauty Up on Transformation Plan Despite Weak SBS Unit