Las Vegas Sands’ diversification efforts in Macao is quite encouraging. The company has invested more than $13 billion in Macao since 2004. It has consistently contributed to Macao's diversification as well as appeal as a business and leisure tourism destination. In the next couple of years, the company is likely to spend $2 billion. Backed by these investments, the company aims to benefit from the likely structural growth in Macao in coming years and stay ahead of the curve in terms of quality as well as scale of its product and amenities.

Moreover, the company is focusing on renovation and promotion of its Las Vegas properties  to drive segmental performance. In fact, the Las Vegas Strip has been recording high occupancy rates in the past year. The improvement in employment rate and rise in tourism numbers in the region has been boosting demand of the company’s properties in Las Vegas. Further, the diversification of its resort portfolio and non-gaming options will contribute significantly to revenues.

EBITDA margins have been expanding consistently owing to the company’s focus on mass and non-gaming segments that carry higher margins. Also, Las Vegas Sands expects to sustain its growth trajectory in the non-gaming segment. Notably, it has reported margin growth of more than 30% since the beginning of 2012. In 2018, the company reported hold-normalized EBITDA margin of 38.5%, flat year over year. While most companies in the leisure industry are still grappling with margin pressure, Las Vegas Sands’ performance has set it apart from the rest.

Las Vegas Sands’ heavy reliance on debt financing remains a concern. As of Jun 30, 2019, unrestricted cash balances totaled $3.82 billion. Total debt outstanding, including the current portion and net of deferred financing costs along with original issue discount amounted to $11.93 billion. Thanks to high debt burden, the company might fail to finance upcoming projects. Moreover, any downturn in macroeconomic and credit market conditions will make it difficult for Las Vegas Sands to pay or refinance debt in the days ahead.

The trade war between China and the United Sates has been hurting gambling stocks for a while, and Las Vegas Sands is no exception to the trend. 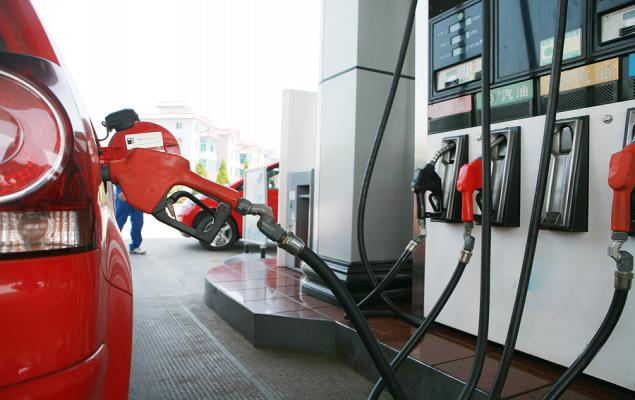