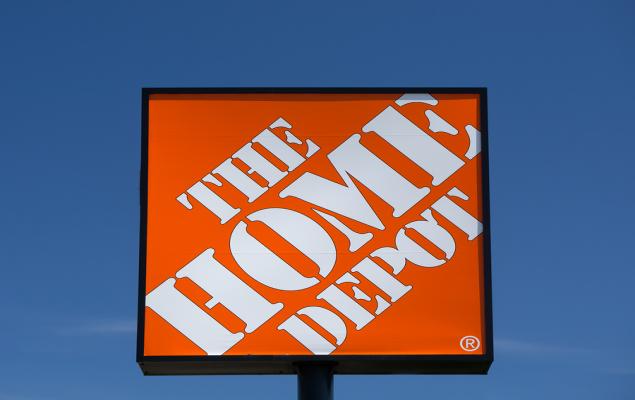 Benchmarks closed mixed on Tuesday, the Nasdaq recorded third consecutive high close on gains in tech stocks. However, the Dow and the S&P 500 ended in the negative territory due to disappointing Q3 earnings results and uncertainties from U.S.-China trade deal.

Seven of the 11 major sectors of the S&P 500 closed in the negative territory. The Consumer Discretionary sector and retail sector’s drop of 1.1% weighed the most on the index. Moreover, the drop in oil price due to excess global supply and limited progress on U.S.-China trade deal dampened the demand outlook. The energy sector was the S&P 500’s biggest decliner.

Home Depot reported net sales of $27,223 million that missed the Zacks Consensus Estimate of $27,472.2 million. The lower-than-expected sales were due to timing issues related to the receipt of some benefits from its One Home Depot investments. Further, the home improvement chain slashed its 2019 sales forecast for the second time this year. (Read More)

Kohl’s reported third-quarter fiscal 2019 adjusted earnings of 74 cents per share missed the Zacks Consensus Estimate of 85 cents. Weak same-store sales weighed heavily on Kohl’ revenues. Moreover the company lowered its bottom-line view for fiscal 2019, it now estimates earnings per share of $4.75-$4.95, down from the previous guidance of $5.15-$5.45. (Read More)

Doubt on substantive progress of a phase one deal with China before the Dec 15 deadline is dampening investor’s sentiments. The United States is expected to impose higher tariffs on China, but there is no positive information from both the economic giants as to when the deal will be signed or if the tariffs will be imposed.

On Tuesday, the Commerce Department reported that U.S. housing starts jumped 3.8% in October to a seasonally adjusted annual rate of 1,314,000. While, the building permits rose to 1,461,000 in October. The lower mortgage rate due to the Federal Reserve’s three consecutive rate cuts this year and a healthy job market have fueled the housing market in the past few months. (Read More) 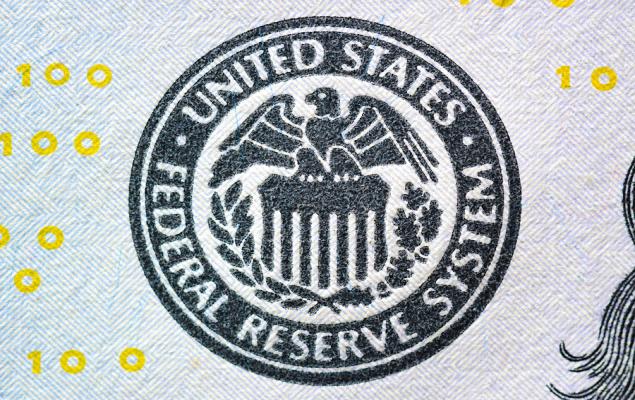