Masimo Corporation MASI is likely to gain from solid third-quarter 2019 results and a slew of positive developments. However, the company has been experiencing weakness in its Royalty and Other revenues for a couple of quarters now. 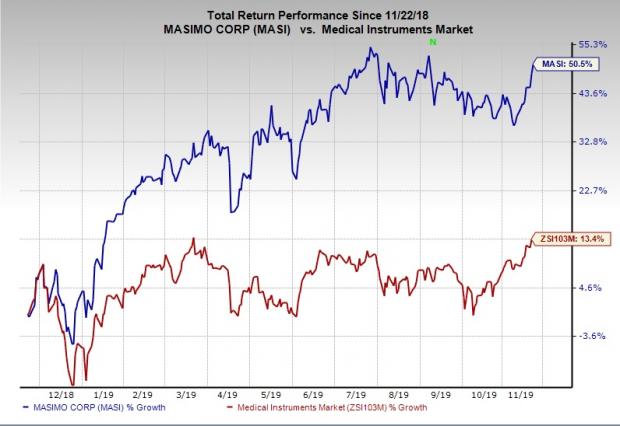