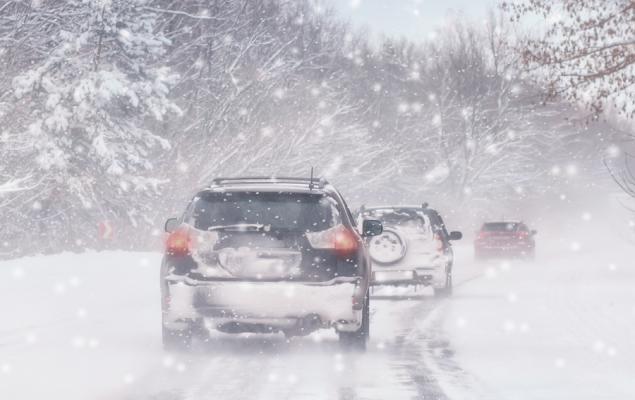 Per media sources, a severe winter storm is expected to hit parts of U.S. West Coast around the middle of this week. During such natural disasters, the Utility sector tends to suffer a major blow. Strong winds and catastrophic flooding affect transmission lines, forcing thousands to deal with power cuts.

As it is, according to the U.S. Department of Energy (DOE), power outages cost more than $150 billion annually. So, it’s important for utilities to take appropriate measures to whether the storm effects, not only for safety and comfort of customers, but also for their bottom line.

No doubt the upcoming storm shall disrupt Thanksgiving celebrations along the Western coast of the United States.

The storm, projected to bring heavy rain, snowfall and winterlike chill, is projected to reach Northern California on the night of November 26 and move southward. Per CNN meteorologist, the storm is currently forecast to rival the strength of a Category 1 hurricane, which is anticipated to affect 20 million people from California to Michigan.

Moreover, the National Weather Service has warned that a major winter storm accompanied with torrential rain, mountain snow and severe flash flooding will affect much of California in the coming days.

No doubt, once the catastrophic storm makes landfall in California, utilities’ operations in the state will suffer, resulting in extensive power outage. Considering the fact that California is the most populous state in America, demand and subsequently consumption of electricity is also high.

We have handpicked a few Utility players that have operations in the upcoming storm’s projected pathway, particularly California, and are thus expected to bear the brunt. It is imperative to mention in this context that these utilities have adopted significant infrastructure-strengthening initiatives to fight severe weather conditions.

PG&E Corp.’s (PCG - Free Report) subsidiary, Pacific Gas and Electric Company, delivers some of the nation’s cleanest energy to nearly 16 million people in Northern and Central California. This Zacks Rank #3 (Hold) company has a trailing four-quarter positive earnings surprise of 17.53%, on average. It boasts a long-term earnings growth estimate of 2.5%.