Valued at $831 million, the contract is expected to be completed by March 2023. Per the terms of the deal, the company will also offer associated red gear to support the Government of Australia. Majority of the task will be carried out in Fort Worth, TX.

Of the nearly 3,400 fighters expected to enter the production lines during the next 10 years, 1,548 jets are projected to be F-35s, representing 45.5% of the market. This clearly highlights the importance of the F-35 program in the global fighter jet market.

In a year’s time, shares of Lockheed Martin have gained 32.9% compared with the industry’s 20.3% growth. 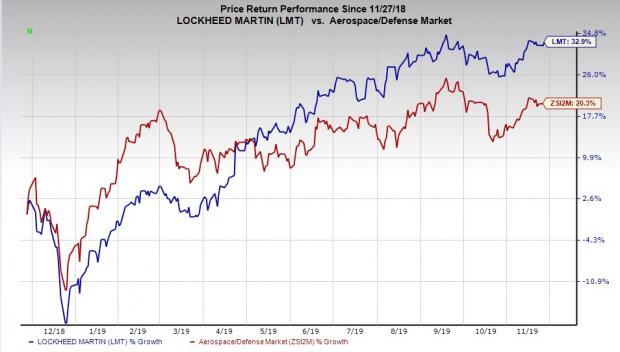 Northrop Grumman has recorded an average positive earnings surprise of 11.48% in the last four quarters. The Zacks Consensus Estimate for 2019 earnings has risen by 3.8% to $20.38 over the past 90 days.

L3Harris Technologies has recorded an average positive earnings surprise of 5.02% in the last four quarters. The Zacks Consensus Estimate for 2019 earnings has risen by 7.5% to $9.99 over the past 90 days. 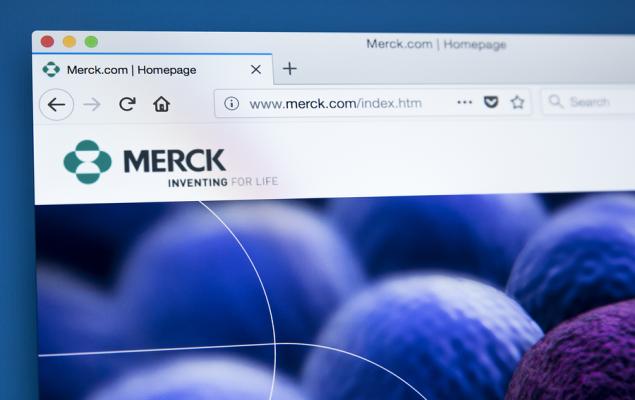