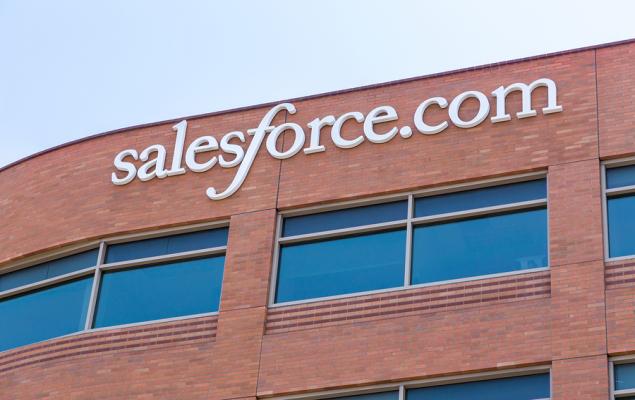 salesforce (CRM) to Post Q3 Earnings: Is a Beat in Store?

For the fiscal third quarter, revenues are guided between $4.44 billion and $34.45 billion. The Zacks Consensus Estimate for sales of $4.44 billion indicates 30.8% growth from the prior-year reported number.

Non-GAAP earnings per share are estimated in the band of 65-66 cents. The Zacks Consensus Estimate for earnings is pegged at 66 cents, implying 8.2% growth from the year-ago reported figure.

The company delivered a positive surprise in all the trailing four quarters, the average being 34.97%.

In the last reported quarter, the company came up with non-GAAP earnings of 66 cents per share, which beat the Zacks Consensus Estimate of 47 cents. However, the bottom line declined from the year-ago quarter’s 71 cents.

So, let’s see how things are shaping up for this announcement.

salesforce’s to-be-reported results are likely to benefit from the rapid adoption of its cloud-based solutions. Robust demand environment, driven by major digital transformation of customers is also a tailwind.

salesforce’s strong product portfolio is expected to have fueled robust growth in Subscription and Support revenues, constituting bulk of its revenues.

The company’s focus on building Customer 360 platform, both organically and through acquisitions, might have been a steady key driver. Salesforce Einstein in Customer 360 is also boosting customer experience. The addition of AI capabilities like Einstein Translation, Einstein Vision and Einstein Voice to all salesforce applications is a positive too.

Further, the company’s initiative in extending the power of Customer 360 with new services like Salesforce Blockchain and Salesforce Maps is an uptrend. Growing uptake of its free online digital learning platform Trailhead is an upside as well.

Additionally, the company is expected to have consistently benefited from its strategic acquisitions, namely Tableau and Salesforce.org, which might have contributed approximately $300 million and $75 million, respectively, to revenues this earnings season.

However, stiff competition from Oracle and Microsoft is a concern. Besides, persistence of unfavorable currency fluctuations is a key headwind. Besides, increasing investments in international expansions and data centers might have been an overhang on profitability.

The proven Zacks model predicts an earnings beat for salesforce this time around. The combination of a positive Earnings ESP and a Zacks Rank #1 (Strong Buy), 2 (Buy) or 3 (Hold) increases the chances of beating estimates. You can uncover the best stocks to buy or sell before they’re reported with our Earnings ESP Filter.

salesforce’s Zacks Rank #3 and an Earnings ESP of +4.97% make us upbeat this earnings season.

Here are some stocks worth considering as our model shows that these have the right combination of elements to beat on earnings in their upcoming releases:

Canadian Imperial Bank of Commerce (CM - Free Report) has an Earnings ESP of +0.61% and a Zacks Rank #2. You can see the complete list of today’s Zacks #1 Rank stocks here.

Dollar General Corporation (DG - Free Report) has an Earnings ESP of +0.65% and a Zacks Rank of 2. 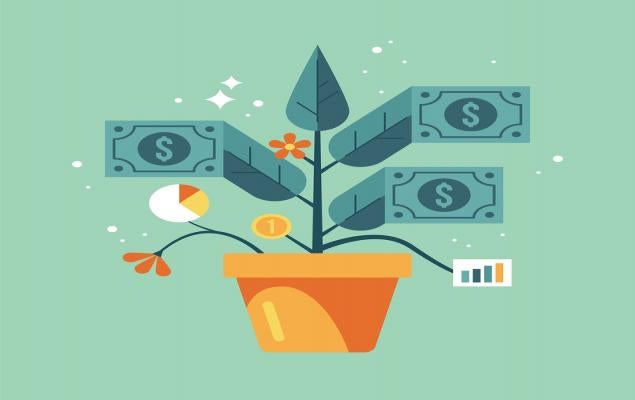 Here's Why You Should Hold Apogee Stock in Your Portfolio Now