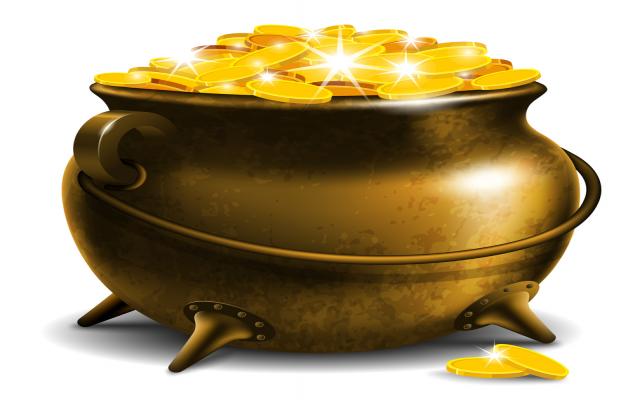 Is it Time to Buy Gold ETFs?

Gold, which is considered a great store of value and hedge against market turmoil, lost its sheen in November on risk-on trade. In fact, the yellow metal registered its worst month in three years, losing 3.2%.

The optimism over the phase-one trade deal between Beijing and Washington, stronger-than-expected corporate earnings and a slew of economic data renewed confidence in the stock market and dampened the demand for safe haven. The U.S. dollar also strengthened against a basket of currencies, diminishing the yellow metal’s attractiveness, given that gold does not pay interest like fixed-income assets (read: Is it the Right Time to Buy Dollar ETFs?).

Further, global demand is waning. According to the World Gold Council, gold demand rose just 3% during the third quarter as higher gold price took the sheen away from jewelry buying, which shrank 16%. Bar and coin demand also dropped by half. In India, gold demand is expected to hit a three-year low in 2019. Additionally, central bank buying fell 38% as the third quarter of 2018 had witnessed the highest amount of buying on record.

This is the largest and most-popular ETF in the gold space with AUM of $42 billion and average daily volume of around 10.3 million shares. The fund tracks the price of gold bullion measured in U.S. dollars, and kept in London under the custody of HSBC Bank USA. Expense ratio is 0.40% (read: What Wall Street Rally? Gold ETFs Brimming With Assets).

This ETF offers exposure to the day-to-day movement of the price of gold bullion and is backed by physical gold under the custody of JP Morgan Chase Bank in London. It has AUM of $16.8 billion and trades in solid volume of 20.9 million shares a day on average. The ETF charges 25 bps in annual fees.

This product also tracks the price of gold bullion and is backed by physical bullion under the custody of JPMorgan Chase Bank. It has amassed $1.1 billion in its asset base and trades in volume of 869,000 shares per day. The product has an expense ratio of 0.17%.

This product seeks to reflect the performance of the price of gold bullion. Being one of the low-cost products with expense ratio of 0.18%, GLDM has amassed $1.1 billion in AUM and trades in solid average daily volume of 1.2 million shares.

With AUM of $568.5 million and expense ratio of 0.17%, the fund tracks the performance of gold price. It trades in moderate volume of 182,000 shares per day on average (see: all the Precious Metal ETFs here).

Despite the slide, the precious metal has been up more than 13% so far this year due to tariff dispute. The gains might continue as worries over possible delay in signing of U.S.-China trade deal could bring back the lure for the yellow metal.

Additionally, President Donald Trump recently tweeted that he would restore tariffs on steel and aluminum imports from Brazil and Argentina in retaliation to currency devaluations. The Trump administration also proposed tariffs of up to 100% on $2.4 billion worth of French products, including sparkling wine, cheese, and other goods, to punish France for a new digital-services tax that hits U.S. technology companies.

Further, the central banks across the globe have been on a monetary easing policy spree that will boost demand for the yellow metal. The Fed has slashed interest rates three times so far this year and the European Central Bank also cut interest rates in a package of easing measures (read: Gold ETFs: Leader or Laggard?).

Moreover, the economic picture still paints a bleak outlook. This is especially true given the slew of downbeat data including contraction in the manufacturing sector for the fourth straight month in November, and unexpected drop in U.S. construction spending in October. The International Monetary Fund (IMF) last month cut its global growth forecast from 3.2% to 3% — the lowest growth pace since the 2008-2009 financial crisis for this year — citing increasing fallout from global trade friction. Against this backdrop, gold could prove to be a great store of value and hedge against market turmoil.

Given the solid mid-term outlook but somewhat bearish near-term sentiments, investors may want to stay on the sidelines for the time being. However, risk-tolerant long-term investors may want to consider this recent slump a buying opportunity, should they have the patience for extreme volatility.