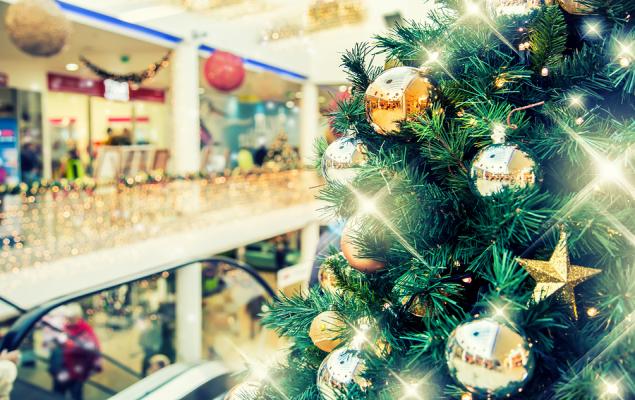 Not Santa, Trade Will Rule This December: ETFs to Your Rescue

A consensus carried out from 1950 through 2018 has revealed that December offered positive returns in 51 years and negative returns in 18 years, the average return being 1.35%, the second best seen in a year, as per moneychimp.com. It is believed a Santa Clause rally normally drives markets, at this time of the year.

What is the Santa Rally?

According to Stock Trader’s Almanac, the Santa rally is “a short, sweet, respectable rally within the last five days of the year and the first two in January.” There has been an average of 1.3% gain since 1950, and it has offered positive returns about 75% of the time since 1969, per a source.

After December 2018 Being a Massive Downer, Will 2019 Paint a Similar Picture?

Global growth slowdown fears, thanks to the prevalent trade tensions, mainly hit the broader market hard in 2018, with the SPDR S&P 500 ETF (SPY - Free Report) losing 9%, SPDR Dow Jones Industrial Average ETF (DIA - Free Report) shedding 8.9% and Invesco QQQ Trust (QQQ - Free Report) retreating about 8.8%. The market suffered its most awful December since the Great Depression in the year. The picture looks no different this year. Wall Street had a rocky start to December. Already the QQQ has lost 1.8%, the SPY retreated 1.5% and DIA is off 1.9%, so far this month.

Wall Street has rallied in the last two months in hopes of a Phase One U.S.-China trade deal. Now, President Trump’s comment “that he could wait until after the 2020 election for a trade deal with China” has sent a shockwave in the markets. Possibilities of China intensifying its retaliation over a supportive U.S. bill toward pro-democracy Hong Kong protestors have also flared up geopolitical tensions. (read: Wall Street Loses Maximum Since October: Inverse ETFs to Play).

On top of it, the ISM manufacturing data and U.S. construction spending came in worse than expected. Investors’ eyes will be all set on Dec 15 — the date for another round of tariffs on Chinese goods slated to be placed. The date can make or break the Santa rally this year.

Given this scenario, it is less likely that even Santa can provide enough support to Wall Street this time around. Nonetheless, a spike in Christmas shopping can definitely do wonders for the markets. Still, this kind of uncertain market sentiment might make this Christmas a little dull, curbing the usual momentum of the end-of-season ascent.

And we are highlighting some ETF bets that could go a long way in investors’ rescue.

The Santa rally for the biotech space started long before December, thanks to loads of mergers and acquisitions, positive drug data and FDA approvals. Trade tensions appear weak to hurt the space. The fund added 0.2% on Dec 3 and currently carries a Zacks Rank #2 (Buy).

In uncertain times, value stocks appear as safer bets. Also, per Bank of America, “Value has never been this cheap vs. Momentum.” So, investors can bet on the Zacks Rank #2 ETF SPVU. The fund offers low P/E ratios amid the broader value ETF space (read: These ETFs Offer a Really Good Deal on Black Friday).

Walmart (WMT - Free Report) , Target (TGT - Free Report) , Best Buy (BBY - Free Report) and Amazon (AMZN - Free Report) made the most of the Black Friday and Cyber Monday shopping spree, and are likely to continue the momentum throughout the holiday season. These four companies take about 34.8% of the fund RTH and thus, come across as a good pick. The fund carries a Zacks Rank #3 (Hold), currently.

In any case, it is a safe pick. Like many analysts, we also believe the fund is “tariff-resistant.” This is especially true given the fund has only 3.7% exposure to China-dependent Boeing. The fund carries a Zacks Rank #2, at present.

U.S. homebuilding bounced back in October and permits for future home construction soared to a more than 12-year high. Also, low mortgage rates would bode well for this space. The sector has a low correlation to trade war also. ITB has traded positive 70% times in December in the last decade. The fund currently carries a Zacks Rank of 3. 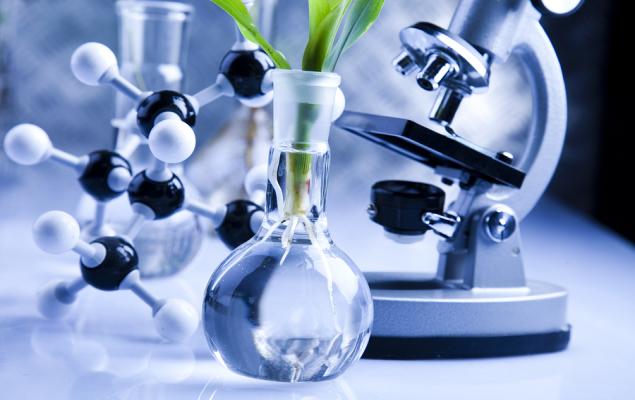