Per Greg C. Gantt, Old Dominion’s president and CEO, “Our revenue results for November reflect the continued softness in the domestic economy.” Struggling with a sluggish freight environment, as a result of the weak economy, the company’s LTL tonnage declined successively in each of the three quarters of 2019, registering a 4.4% decrease in the first nine months of 2019. LTL shipments also slipped 1.6% in the period.

This leading LTL carrier based in Thomasville, NC, is set to join the coveted S&P 500, before market open on Dec 9, replacing SunTrust Banks , which is expected to be acquired by another S&P 500-member, BB&T Corporation BBT. In the S&P SmallCap 600 Index, Old Dominion’s spot will be filled by Cabot Microelectronics Corporation CCMP. (Read more: Old Dominion to Join Prestigious S&P 500 Benchmark) 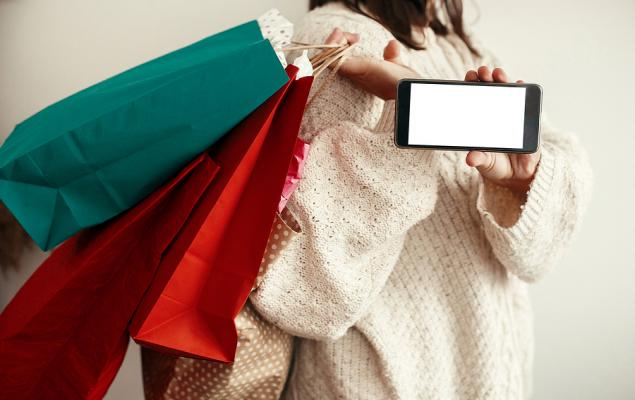