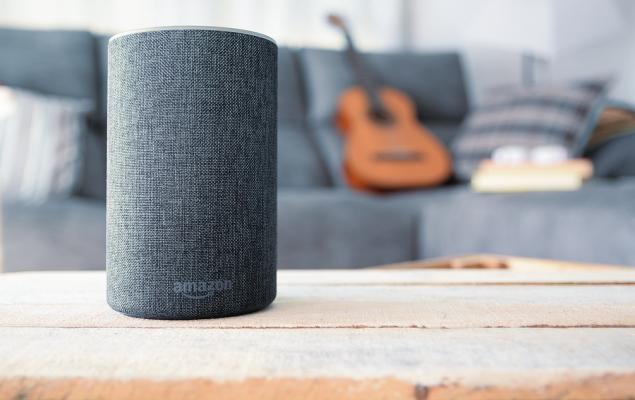 The utilitarian nature of smart speakers has made them an integral part of daily lives in this AI era and India is no exception to that trend. Rapid digitization in India has led to increasing adoption of virtual assistants integrated with AI technology, which in turn has resulted in popularity of smart speakers in the country.

Per a report from Accenture, smart speakers are one of the fastest adopted technologies in India with customer satisfaction of 97%. Moreover, almost 96% of consumers in India make home device purchases based on ease of integration with their standalone smart speaker.

This is evident from IDC data, which states that smart speaker shipment reached 753,000 units in 2018. This is a record considering that smart speakers were only introduced in India in the fourth quarter of 2017, when Amazon (AMZN - Free Report) launched its Echo range of devices.

Given this upbeat scenario, companies like Amazon, Google and Apple (AAPL - Free Report) are leaving no stone unturned to rapidly penetrate the smart speaker connected appliances space in India.

The new speaker contains an in-built rechargeable battery with 4,800mAh capacity, which will deliver wireless experience to users. Further, the device will support up to 10 hours of playback with a fully charged battery.

The device is already available for pre-orders and shipping will commence on Dec 18.

The company also unveiled Amazon Echo Flex smart speaker in the country. Notably, the device doesn’t require a wire and charger as it can be plugged into any standard electrical outlet. Further, Echo Flex helps users to charge their phones with the aid of its built-in USB-A port.

We believe Amazon’s expanding portfolio strength and focus on innovation will bolster its presence in smart speaker space further.

Efforts of Google, Apple & Lenovo are Hard to Ignore

Google has been gaining traction in India’s smart speaker market over the past few quarters on the back of widely adopted Google Assistant and popularity of its varied smart speakers.

The company entered this space after Amazon but has gained momentum rapidly during this short span of time, thanks to its low-cost speakers and ability to answer search questions swiftly.

We note that the company is making every effort to keep pace with Amazon.

Moreover, Apple, which entered this space late, has started gathering steam on the back of its HomePod.

The device will deliver unmatched music experience owing to superior music quality along with providing all other smart speaker features. The loyal customer base and brand loyalty of Apple is likely to aid it in rapidly penetrating the smart speaker space of the country.

Lenovo (LNVGY - Free Report) is another potential player in the smart speaker market of India. Although the company does not have its own virtual assistance, it has forayed into this market with smart devices like Lenovo Smart Clock and Lenovo Smart Display, which have in-built Google Assistant.

However, Lenovo has a Zacks Rank #5 (Strong Sell). 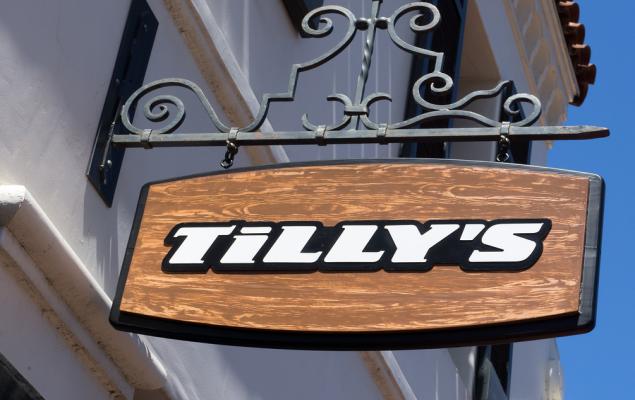