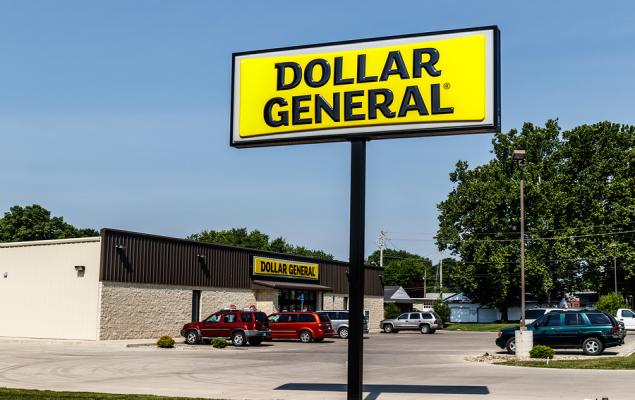 Shares of Dollar General Corporation (DG - Free Report) are up roughly 4% during the pre-market trading hours on Dec 5. The stock got a boost following the company’s better-than-expected third-quarter fiscal 2019 results, wherein both the top and the bottom line continued to improve year over year. Also, the company witnessed sturdy same-store sales performance. Impressive performance prompted this Goodlettsville, Tennessee based company to raise fiscal 2019 view.

Notably, in the past six months, shares of this Zacks Rank #2 (Buy) company have advanced about 17% compared with the industry's rally of 20%.

Quarterly earnings came in at $1.42 per share that surpassed the Zacks Consensus Estimate of $1.38 and improved 12.7% from the prior-year period. The year-over-year increase in the bottom line can be attributed to higher net sales, cost containment efforts and share repurchase activity. Notably, this was the third straight quarter of positive earnings surprise.

Net sales of $6,991.4 million increased 8.9% from the prior-year period and came ahead of the Zacks Consensus Estimate of $6,919.4 million for the sixth quarter in row. Contribution from new outlets and same-store sales growth favorably impacted the top line.

Gross profit advanced 9% to $2,065.1 million, while gross margin remained flat at 29.5%.  Higher initial markups on inventory purchases, a reduction in markdowns as a percentage of net sales, and a lower LIFO provision were offset by higher shrink, increased transportation and distribution expenses, and a higher proportion of sales from Consumables category.

Dollar General ended the quarter with cash and cash equivalents of $276.1 million, long-term obligations of $2,762.5 million and shareholders’ equity of $6,648.3 million. The company incurred capital expenditures of $518 million during the 39-week period ended on Nov 1. For fiscal 2019, it continues to anticipate capital expenditures in the range of $775-$825 million.

The company had earlier guided fiscal 2019 earnings in the range of $6.45-$6.60 per share and same-store sales increase of low-to-mid 3% range.  The company had forecast operating profit growth of approximately 6-8%.

3 Other Hot Stocks to Consider

Target (TGT - Free Report) has a long-term earnings growth rate of 7.5% and sports a Zacks Rank #1 (Strong Buy). You can see the complete list of today’s Zacks #1 Rank stocks here.

Costco (COST - Free Report) has a long-term earnings growth rate of 8.5% and carries a Zacks Rank #2. 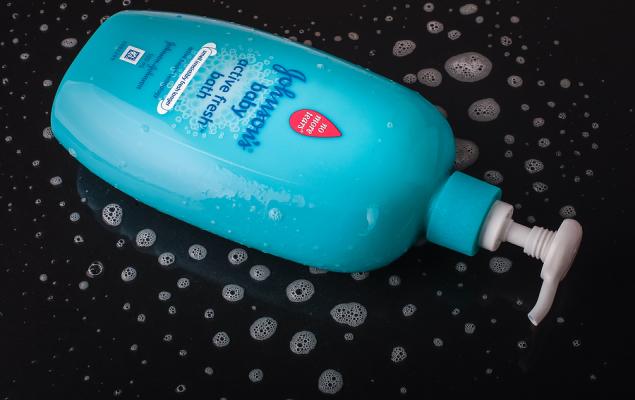