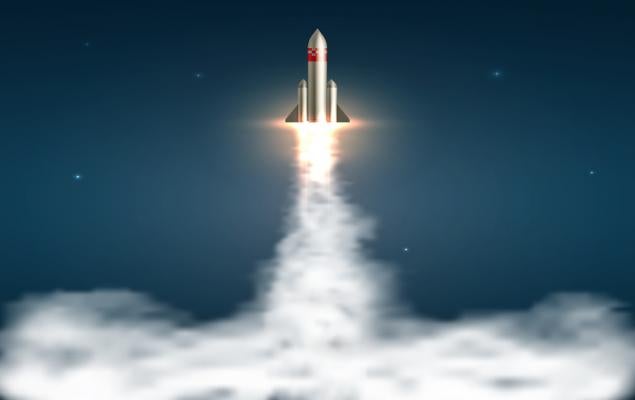 Majority of work related to the deal will be executed in Camden, AR, and will cater to the U.S. Navy. Per the terms of the deal, Raytheon will provide engineering and technical support, depot and intermediate level repair, maintenance and recertification of standard missiles, sections, assemblies, subassemblies as well as components.

The project is expected to get completed by December 2020.

In recent times, missile defense has steadily emerged as a key growth driver in a nation’s defense strategy due to increasing geo-political tensions across the globe. To this end, Raytheon, a prominent U.S. missile maker, has been clinching frequent awards from the United States as well as international customers, courtesy of its high-end, combat-proven missiles.

Notably, the company’s MS division recorded third-quarter 2019 net sales of $2,082 million, reflecting a 4% improvement from the year-ago quarter. Considering this, we may expect contracts like the latest one to instill further growth in this segment.

Per the Markets and Markets research firm, the rocket and missile market is projected to see a CAGR of 4.74% from $55.5 billion in 2017 to $70 billion by 2022. This, in turn, should boost Raytheon’s growth prospects.

In a year’s time, shares of Raytheon have gained 27.7% compared with the industry’s 34.4% growth.

Curtiss-Wright delivered an average positive earnings surprise of 8.40% in the last four quarters. It currently boasts a solid long-term earnings growth estimate of 8.3%.

CAE Inc. delivered a positive earnings surprise of 10.53% in the last reported quarter. It currently boasts a solid long-term earnings growth estimate of 10%.

Teledyne has recorded an average positive earnings surprise of 10.13% in the last four quarters. It currently boasts a solid long-term earnings growth estimate of 7.5%.