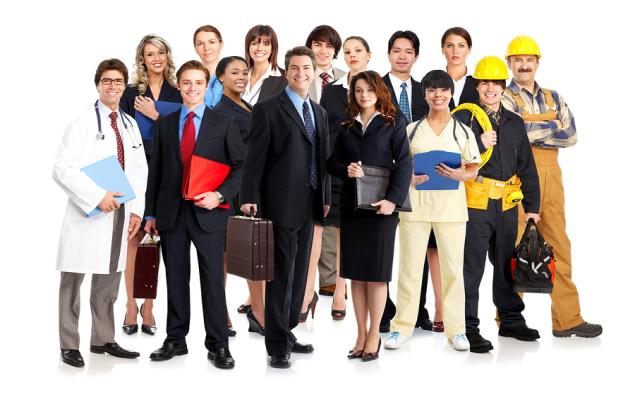 This morning’s Initial Jobless Claims for last week came out better than expected — down 10K claims to 203K from an unrevised 213K the previous week and the 215K estimate. This near-200K mark is at the low part of our long-term 200-225K range, all of which is consistent with a very healthy jobs market. This is also the lowest read since April of this year, when initial claims dipped beneath 200K momentarily.

Continuing Claims climbed a bit, but only from 1.642 million to 1.693 million the week before last. Again, anything sub-1.7 million — arguably, anything below 2 million long-term jobless claims — holds together the narrative of a robust labor market.

That said, we are registering these numbers from Thanksgiving Week, so it’s possible that holiday-shortened conditions in reporting jobless claims have been affected in this data. We’ll keep an eye open for revisions (upward) in next week’s report, though we’ll no doubt still be within this strong employment range.

Tomorrow’s Employment Situation report and update Unemployment Rate will give us more comprehensive data on recent strength in the U.S. jobs market. Non-farm payrolls had been expected between 170-190K for last month, but after yesterday’s disappointing 67K reported in private-sector payrolls by ADP (ADP), these expectations may be tempered a bit before tomorrow morning. However, as ADP and non-farm payrolls do tend to align over time and revisions, upon initial release they often appear at odds.

The Trade Deficit for October was better than predicted: -$47.2 billion was a marked improvement from the previous month’s -$52.5 billion and even the consensus estimate of -$48.5 billion. We haven’t seen a monthly trade deficit this low, in fact, since May 2018 — and it’s in far better shape than a year ago at this time, when we dropped lower than -$60 billion for the first time in more than a decade.

Yesterday’s Markit Services PMI report for November was exactly in-line with October’s headline, at 51.6. This is still above the 50 threshold, but perhaps surprisingly lower than the Manufacturing PMI reported earlier this week, which was 52.6. November’s ISM Non-Manufacturing, on the other hand, was below the 54.7% expected (and reported for October) and came in at 53.9%.

Tomorrow’s jobs numbers will be key for the market to end the week. Sub-100K, which we saw in the ADP numbers Wednesday but not in U.S. Bureau of Labor Statistics (BLS) data since May of this year, would provide ammunition for analysts expecting the jobs market to be cooling off at a pace we haven’t seen since for many years.

At the currently expected 180K new jobs gains for November, we’d be looking at a 3-month average of 166K — still pretty good, and more or less in-line with the 162K we’ve seen averaged over the first 10 months of the year. Something closer to October’s 128K initially reported would bring us down to the lowest 3-month average in more than a decade. 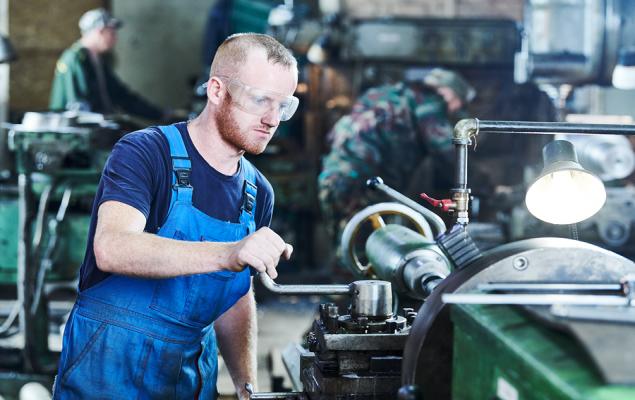