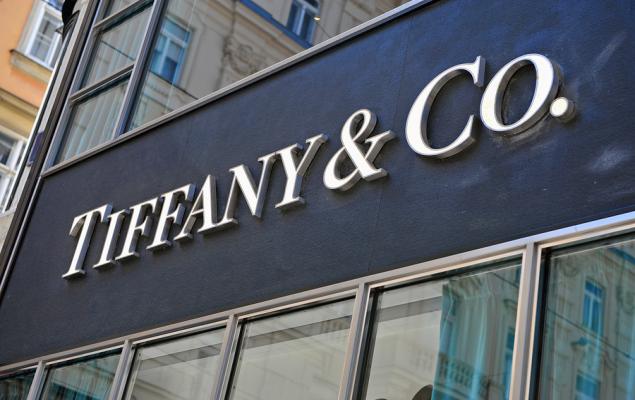 Tiffany continued to battle foreign-currency woes, soft spending by foreign tourists in the Americas and the Asia Pacific and headwinds in Hong Kong. Nonetheless, management is impressed with the strength of its underlying business, which benefited from higher sales from local customers. This, in turn, stemmed from solid growth in Chinese Mainland, somewhat countered by sluggishness in the Americas.

The company is focused on evolving its brand, evident from its recent colorful extension of Tiffany T, the introduction of Tiffany & Love fragrance pillars, the launch of the men’s collection and the ‘Very, Very Tiffany Holiday campaign.’

Moreover, Tiffany is encouraged about its deal with LVMH and looking forward to becoming a part of the same. Tiffany is likely to benefit from LVMH’s prominent presence in European and Asian markets. The news has been boosting investors’ sentiments in this Zacks Rank #3 (Hold) stock that has surged as much as 52.6% in the past three months compared with the industry’s growth of 52.1%.

The company reported quarterly earnings of 65 cents per share that came much below the Zacks Consensus Estimate of 85 cents and declined 15.6% from the year-ago period. Lower operating margins and higher effective tax rate hurt the bottom line.

Sales across Jewelry Collections and Engagement Jewelry were unchanged year over year. Nonetheless, sales across Designer Jewelry climbed 1% on a reported basis.

Geography-wise, sales in the Americas fell 4% to $423 million and comps declined 4%. The decline was witnessed in most parts of the Americas, due to reduced spending by foreign tourists as well as local shoppers.

In the Asia-Pacific region, sales remained flat at $294 million, while comps dropped 2%. This was attributable to currency headwinds. Further, considerable disruptions in Hong Kong and reduced expenditure by foreign tourists hurt sales, whereas strength in Chinese Mainland and local customer sales offered some respite.

In Japan, sales grew 19% to $169 million and comps rose at the same rate. Adverse currency movements also dented sales in Europe, which fell 3% to $111 million, with comps remaining flat. Other net sales decreased 13% to $17 million, while comps dropped 3%.

Gross margin contracted 50 basis points to 61.7% in the quarter under review, on account of changes in sales mix toward higher price point jewelry, along with unfavorable impacts from higher wholesale diamond sales. Operating margin shrank 80 basis points to 11.7%.

SG&A expenses rose about 1% to $507.2 million primarily due to higher store occupancy and depreciation charges, somewhat negated by lower marketing spending and a decline in labor and incentive compensation costs.

During the year-to-date period, this designer and retailer of fine jewelry opened five company-operated stores and shuttered three. As of Oct 31, 2019, the company operated 323 stores (124 in the Americas, 90 in Asia-Pacific, 56 in Japan, 48 in Europe and five in the UAE).

Tiffany, which shares space with Signet (SIG - Free Report) , ended the quarter with cash, cash equivalents and short-term investments of $529.6 million and total debt of $974 million, reflecting 31% of stockholders’ equity.

Target (TGT - Free Report) has a long-term earnings growth rate of 7.5% and a Zacks Rank #1 (Strong Buy). You can see the complete list of today’s Zacks #1 Rank stocks here. 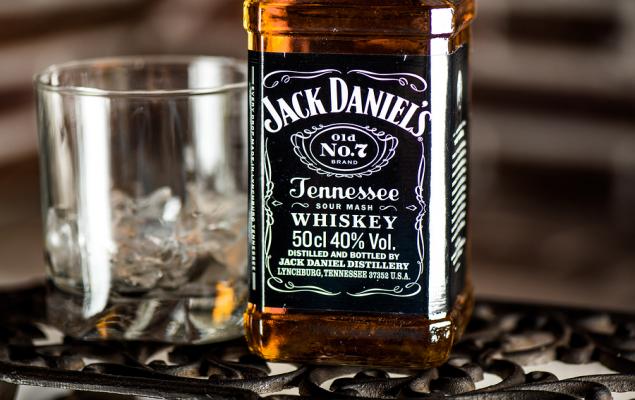