Oil prices have seen a solid 2019 with United States Brent Oil Fund, LP (BNO - Free Report) adding 27.2% so far. And it looks like more gains are in the offing. Global oil-producing group OPEC reportedly decided to cut output by an additional 500,000 barrels per day in its ongoing biannual meeting.

However, cuts expected to be implemented by each country in the OPEC and its allies — known as OPEC+ which includes Russia — is yet to be finalized. Before the meeting, the deal would extend through the first quarter of 2020 and would only be sanctioned if all members come together.

Russia’s set timeframe is way shorter than that suggested by some OPEC ministers, who have called for prolonging cuts until June or December 2020. However, OPEC might opt for a more extended timeframe than OPEC+ in theory.

Investors should note that OPEC and non-OPEC leaders first decided to reduce output on Nov 30, 2016, in Vienna. Then, OPEC and non-OPEC oil behemoth Russia decided in late-2017 to extend oil production cuts until the end of 2018 only to renew the agreement in late 2018 and prolong the deal for the first six months of 2019 (read: OPEC Output Cut Extended to 2020: Will These ETFs Gain?).

Impact on the Oil Patch

We expect moderate price gains in oil in the near future given the continuation of the OPEC output cut as well as U.S. sanctions on Iran and Venezuela. Currently, Iran has slipped to the bottom of the list of OPEC crude exporters, slightly above Gabon and Equatorial Guinea.Washington imposed sanctions on Iran’s oil exports in November 2018 but granted waivers to eight countries until May 2019, after which waivers were not renewed.

However, a lot depends on developments in the U.S.-China trade relation. If the duo is able to cut a long-lasting deal, oil prices should rise on improved demand outlook. However, no concrete truce term has been decided yet, making the oil price scenario precarious in the near term.

This has compelled investors to look into the oil commodity world and in turn these ETFs (see all Energy ETFs here).

We highlight a few regular energy ETFs that should also be closely watched. 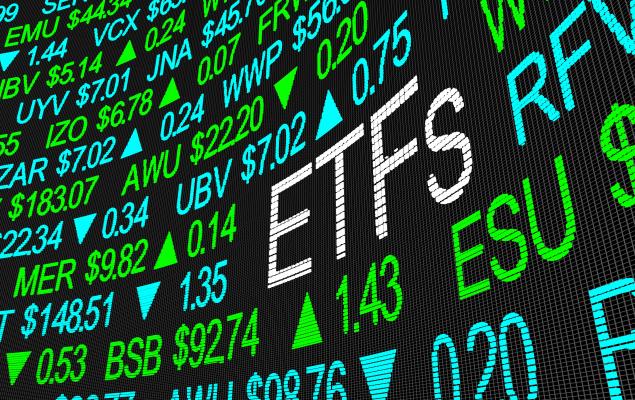