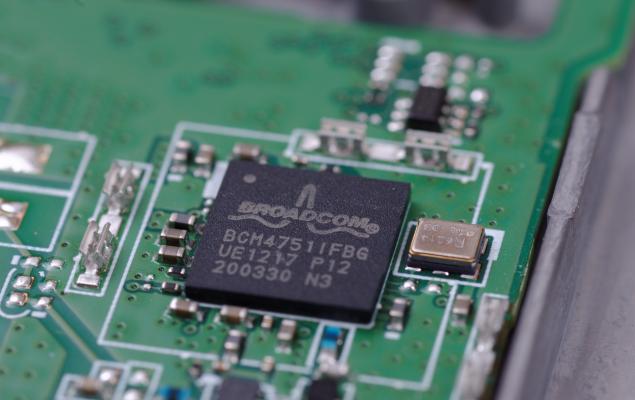 Factors to Consider Ahead of Broadcom's (AVGO) Q4 Earnings

The Zacks Consensus Estimate for revenues for fiscal fourth quarter is pegged at $5.76 billion, indicating an improvement of 5.7% from the year-ago quarter.

We note that the Zacks Consensus Estimate for earnings has increased by 2 cents in the past 30 days to $5.39 per share. The figure suggests a decline of 7.9% from the year-ago reported figure.

Notably, the company has surpassed the Zacks Consensus Estimate in the trailing four quarters by 3.38%, on average.

In third-quarter fiscal 2019, Broadcom reported non-GAAP earnings of $5.16 per share, which beat the Zacks Consensus Estimate by 5 cents and improved 3.6% from the year-ago quarter.

Non-GAAP revenues from continuing operations were $5.515 billion, up 8.9% from the year-ago quarter, outpacing the Zacks Consensus Estimate of $5.501 billion.

Broadcom’s fiscal fourth-quarter revenues are expected to have benefited from synergies from the CA and Brocade buyouts.

Moreover, the company had inked a deal to acquire Symantec’s enterprise security business for $10.7 billion in cash in the fiscal third quarter, with an aim to expand presence in infrastructure software space. Symantec’s strength in enterprise business and substantial customer base is likely to get reflected on the fiscal fourth-quarter performance.

Notably, soft demand for SAN switching, even as OEMs work down on inventories, is likely to have limited the fiscal fourth-quarter top line.

Notably, the Zacks Consensus Estimate for the Infrastructure Software segment revenues for fiscal fourth-quarter is pegged at $1.129 billion. In the fiscal third-quarter, Infrastructure software revenues soared 132% on a year over year to $1.14 billion.

Moreover, robust demand for networking solutions, including routing and switching platforms, and uptick in wireless vertical, are likely to have aided segmental performance.

Markedly, during the quarter under review, Broadcom rolled out 3x3 Wi-Fi 6 chip — BCM6710 — that is aimed at accelerating WLAN applications. The latest chip is embedded with robust RF power amplifiers to facilitate high-performance applications in a cost-effective manner.

However, Huawei ban is likely to have weighed on the company’s top line.

Notably, the Zacks Consensus Estimate for the Semiconductor Solutions segment revenues are pegged at $4.699 billion. In the fiscal third quarter, Semiconductor solutions’ revenues totaled $4.353 billion, down 5% from the year-ago reported quarter. 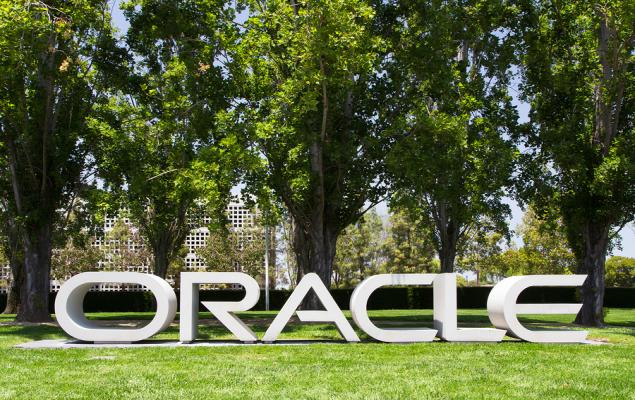