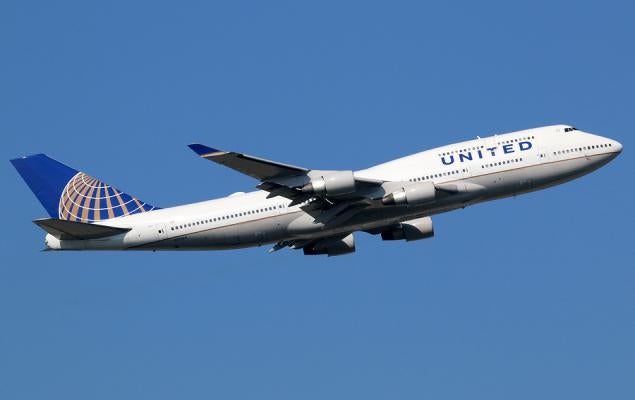 In the past week, United Airlines Holdings (UAL - Free Report) grabbed headlines following the news that Scott Kirby will take over as chief executive officer (CEO) of the company, replacing incumbent Oscar Munoz next year. Notably, Kirby has been serving United Airlines as its president since 2016. He had joined this Chicago-based company from another airline heavyweight — American Airlines Group (AAL - Free Report) .

1. Following United Airlines’ Annual Meeting of Shareholders to be held on May 20, 2020, Scott Kirby will take charge as the carrier’s CEO. From May 20, 2020, the current CEO Oscar Munoz will serve as the executive chairman of the company’s board of directors for a year. Also, United Airlines’ chairman, Jane Garvey, will retire in May next year. Additionally, Ted Philip, who currently chairs the Nominating/Governance Committee, will take charge as the lead independent director on May 20. (Read more: Scott Kirby to Take Over as United Airlines' CEO in 2020)

2. As the Boeing 737 MAX jets have been grounded since March 2019, Ryanair has received only 10 such planes instead of the initial plan of 20. Consequently, this Zacks Rank #2 (Buy) Irish airline company now expects passenger growth of 156 million for fiscal 2021 (ending Mar 31, 2021) compared with 157 million anticipated previously. Further, the carrier plans to close two bases in Nuremberg and Stockholm Skavsta due to the unavailability of this aircraft. Ryanair is currently in talks with its staff, unions and “affected airports” to decide on summer capacity cuts at a few other bases as well. (Read more: Ryanair Trims Summer 2020 Growth View Due to Delivery Delays) 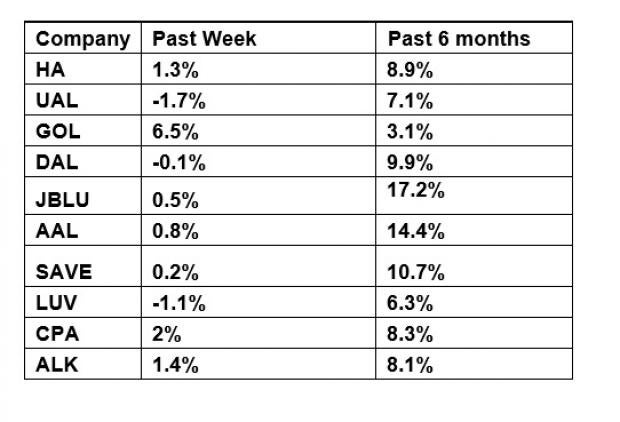 The table above shows that the majority of the airline stocks traded in the green during the past week. As a result, the NYSE ARCA Airline Index increased 1.7% to $109.15 in the period. Over the course of six months, the Index appreciated 11%.

Investors will look forward to November traffic reports from the likes of Copa Holdings (CPA - Free Report) in the coming days. Updates from Delta Air Lines’ (DAL - Free Report) Investor Day, scheduled to be held on Dec 12, 2019, will also been keenly awaited. 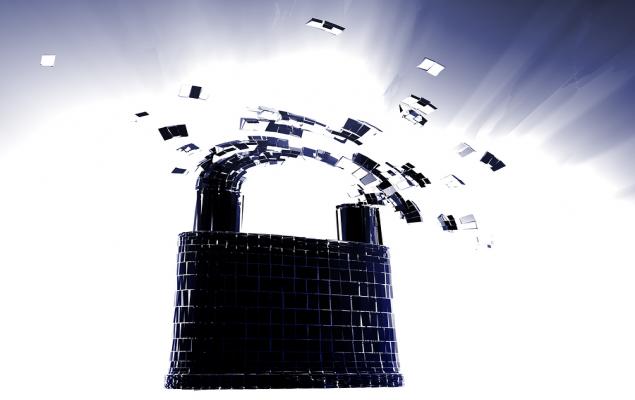