2019 was one of the busiest years for IPOs, and the calendar was packed with big tech unicorns and popular consumer brands. Here are some of the hottest market debuts we saw this year.

Beyond Meat BYND: The alternative meat company surged 163% on its first trading day, and priced its IPO at $25 a share, selling 9.5 million shares. BYND’s market cap hit $3.8 billion that day, and now trades around $76 a share.

Cortexyme CRTX: The biotech firm, which is focusing on developing therapeutics for Alzheimer’s, popped 93% in its May IPO.Shares opened at $20 a share, above its initial IPO range. CRTX now trades at over $33 a share.

Uber UBER: The ride-hailing giant was one of the most anticipated IPOs this year. Shares began trading at $42 apiece but closed down 7.6%; the company ended up raising $8.1 billion. UBER now trades at around $28 a share, with a market cap of $49 billion. Competitor Lyft LYFT also IPO’d in 2019, the stock has also fallen since its debut at $72 a share. 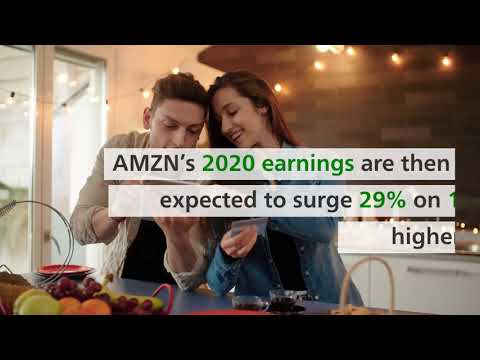