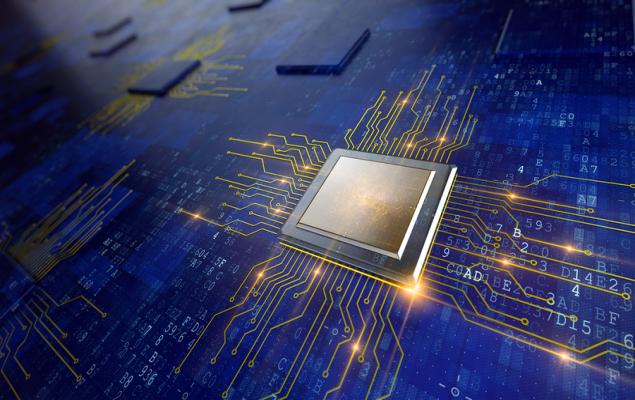 The Radeon Pro W5700X GPU is enabled by 7nm process technology as well as 32GB of advanced GDDR6 memory with upto 448 GB/s bandwidth. Additionally, it is equipped with 40 compute units and delivers up to 9.5 TFLOPS of theoretical single-precision (FP32) floating point performance. These features are likely to deliver ultra-fast transfer speeds that power data-intensive professional applications

According to an insight from Allied Market Research, by 2022 the GPU market is expected to reach $157.1 billion at a CAGR of 35.6%. The upside is likely to be driven by constant changes in graphic games, advancement in augmented reality (AR) & virtual reality (VR) platform as well as artificial intelligence (AI).

We expect that the growth efforts undertaken by AMD in the GPU arena is likely to yield favorably. Markedly, the company’s Radeon RX 5700 graphics card and third generation AMD Ryzen desktop processors are delivering superior features in gaming and visualization technologies.

Other than AMD, key players in the GPU market are NVIDIA NVDA, Intel INTC, ARM Limited, Broadcom Corporation, Imagination Technologies Group and Qualcomm among others.

AMD has been able to fortify its position in the microprocessor and graphics processing markets on focus on new product developments as well as prudent partnerships.

Further, accelerated adoption of AMD’s products in the PC, gaming and data center industries is a key catalyst. Moreover, AMD has been securing notable customer wins on the back of its high-performance portfolio of the latest EYPC, Ryzen and Radeon processors. In this context, alliances with Baidu, Microsoft, Amazon and JD.com bode well.