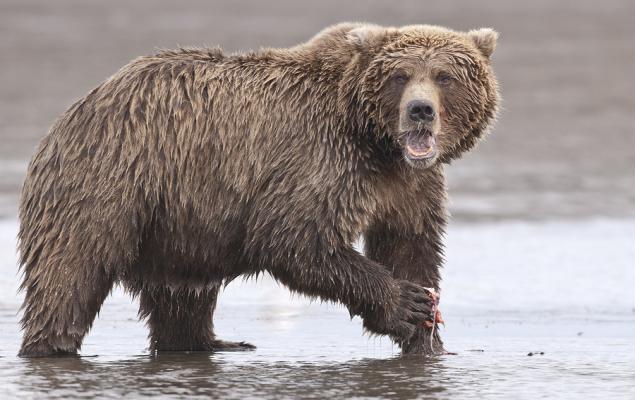 Shares of Kosmos Energy Limited (KOS - Free Report) plunged to an 11-month low after one of its major exploration partners Tullow Oil Plc. (TUWOY - Free Report) suffered lower-than-expected results, thanks to low productivity in their Ghana fields. The stock declined more than 16% to close at $5.05 as of Dec 10, a level last seen in February.

Recently, Tullow showed a drop in 2020 production due to unsatisfactory returns from the TEN and Jubilee fields in Ghana, two of the company’s main producing assets. The company owns the fields in partnership with Kosmos.

Production Issues at the Two Fields in Ghana

A major slump in the production of gas by the Ghana National Gas Company at Tullow’s Jubilee field along with the rising water cut on certain wells and poorer facility uptime caused the underperformance.

Meanwhile, TEN’s Enyenra field struggled with some mechanical issues in two of its new wells, which further restricted the presence of well stocks. This, in turn, accelerated the drop in the field’s resource.

The major concerns for Kosmos are weak yields from its partners which might hamper the company's cash generating assets as it has to fund its other offshore development projects over the next few years.

While the well will now be plugged and abandoned, the company anticipates that drilling of the Resolution prospect will cost it around $55 million in the fourth quarter.

Earlier in 2019, management announced that of the four wells in the infrastructure-led exploration program in the U.S. Gulf of Mexico this year, Resolution is one, the other three being Gladden Deep, Moneypenny and Oldfield.

This exploration and production company also informed about its successful discovery of oil at Gladden Deep whereas the Moneypenny dig was unproductive.

Additionally, Kosmos is looking forward to spud the Oldfield prospect this month wherein it owns 40% stake while the rest of the well is held by Hess Corporation (HES - Free Report) .

Further, this Zacks Rank #3 (Hold) continues to upgrade its multi-year infrastructure-led exploration prospect inventory in the Gulf of Mexico with three-well drilling awaiting next year. You can see  the complete list of today’s Zacks #1 Rank (Strong Buy) stocks here.