The bottom line also compared unfavorably with a profit of $1.09 per share reported in the year-ago quarter.

In the fiscal third quarter, CarMax’s used-vehicle sales rose 13.6% from the prior-year period to $4,028.8 million, on the back of higher unit sales and improved average selling price. The units sold also climbed11% year over year to 192,563 vehicles. The average selling price of used vehicles increased 2.2% from the year-ago quarter to $20,710. Used vehicle gross profit per unit came in at $2,145 versus $2,133 in the year-ago period. Comparable store used-vehicle units and revenues sold rose 7.5% from the prior-year level. This robust performance reflects improved conversion and solid growth in web traffic.

Wholesale vehicle revenues inched up 1.2% from the prioryear to $611 million in the reported quarter. Units sold also increased 3.3% year over year to 113,996 vehicles, courtesy of growth in store base and appraisal buy rate. Moreover, the average selling price of wholesale vehicles declined 2.6% from the prior-year quarter to $5,079.Wholesale vehicle gross profit per unit came in at $937 versus $949 in the year-ago period.

Other sales and revenues increased 4.1% year over year in the quarter. Moreover, the extended protection plan’s revenues rose 13.3% to $97 million from the year-ago level.

CarMax Auto Finance reported a 3.9% year-over-year increase in income to $114 million in the quarter, reflecting collective effects of 7.5% rise in average managed receivables, partly offset by a decline in total interest margin percentage.

Selling, general and administrative expenses flared up 18.4% from the prior-year quarter to $484.8 million. Store openings and spending to boost the firm’s technology, along withomni-channel strategic initiatives led to the rise in SG&A costs.

In the quarter, the company spent$114.8 million to repurchase 1.3 million shares under the existing share-buyback program. As of Nov 30, 2019, it had $1.67 billion remaining under its share-repurchase authorization.

Weichai Power has a projected earnings growth rate of 6.11% for the current year. Its shares have gained 86% over the past year.

Spartan Motors has an estimated earnings growth rate of 85.42% for the ongoing year. The company’s shares have surged 144.4% in a year’s time. 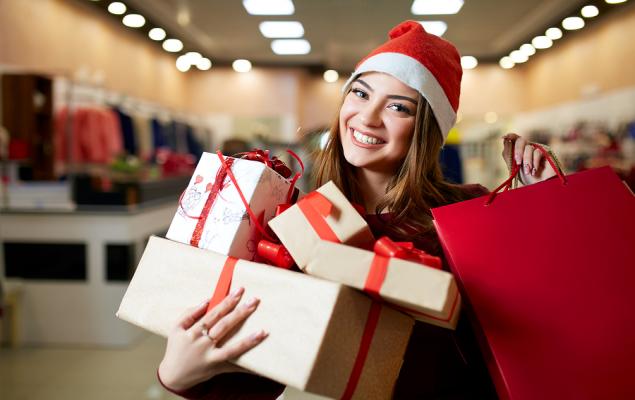 5 Oil & Gas Stocks That Braved the Sector Headwinds in 2019