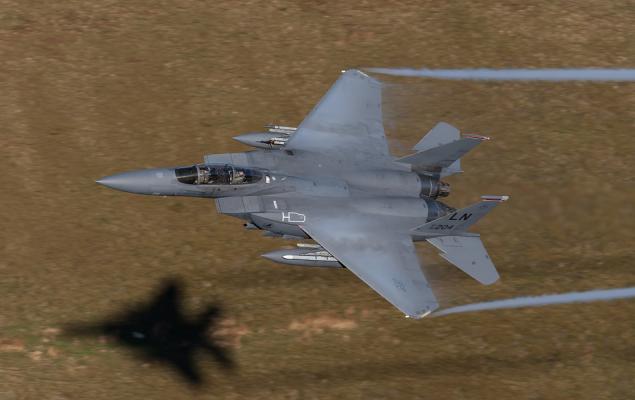 Work related to the deal will be performed at Tinker Air Force Base, OK, Edwards Air Force Base, CA, Barksdale Air Force Base, LA and Oklahoma City, OK. The entire task is expected to get completed by Dec 31, 2020.
With the recent modification, the total cumulative value of the contract reached $800 million.

Boeing's B-1 is a long-range, multi-mission, supersonic conventional bomber, which is equipped to carry eight air-launched cruise missiles or 24 SRAMs alongside carrying up to 24 nuclear bombs or 84 500-pound conventional bombs.

With manufacturing of combat-proven aircraft being Boeing’s forte, the company secures large number of contracts from the Pentagon for long. The recent contract win is one such example. Also, in recent times, Boeing’s various aerospace programs along with its vast portfolio of associated services are witnessing rapid rise in demand due to geopolitical uncertainties worldwide. Such growing demand bodes well for the company’s growth going ahead.

This, inevitably, will increase demand for the company’s various technical services, pivotal for upgrading military aircraft.

Shares of Boeing have gained about 17.4% in a year compared with the industry’s rally of 36.1%. 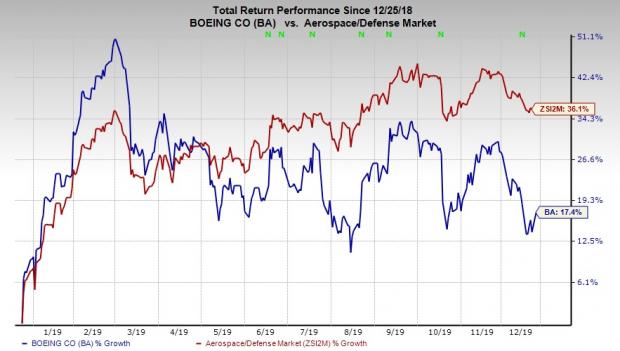 Air Industries delivered average four-quarter earnings beat of 52.78%. Its Zacks Consensus Estimate for earnings of 5 cents for 2020 improved by 12 cents in last 60 days.