Uber Technologies (UBER - Free Report) co-founder and former CEO Travis Kalanick’s sell-off spree has reached a level where he is on the verge of divesting his entire stake in Uber over the next few days.

The Uber stock has been struggling to cope with cost pressure, incurring successive losses in each of the three quarters of 2019, ever since it went public on May 10, 2019. The company made its trading debut at a price of $45 and its shares have declined more than 27% ever since. The massive sell-offs by the company’s co-founder and former CEO is a further setback for the stock and raises doubts about its future.

Shares of Marchex, Akamai Technologies and HealthStream have rallied more than 50%, 47% and 20%, respectively, in a year’s time. 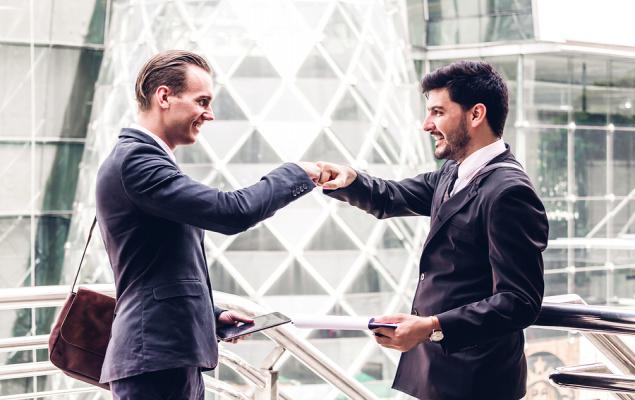