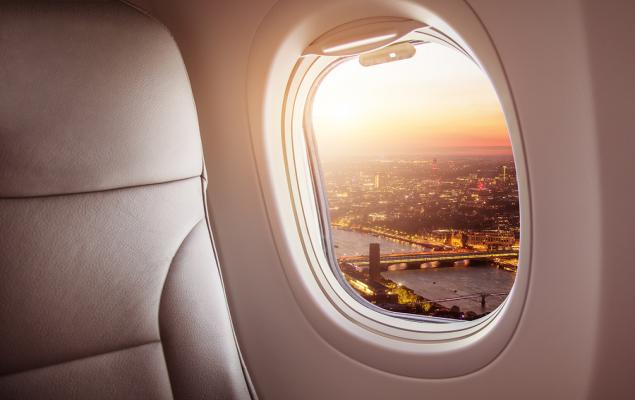 Delta Air Lines (DAL - Free Report) is thriving on the back of solid air travel demand. With rising traffic, passenger revenues (accounts for the majority of the top line) are getting a boost and in turn aiding its top line. This positivity far outweighs the company’s bottom-line impact due to rising non-fuel unit costs.

With strong demand for Delta’s services, passenger revenues rose 7% in the first nine months of 2019. Backed by this catalyst, it expects revenues of $47 billion for 2019, implying a 7% rise year over year. Additionally, earnings are estimated to be $6.75-$7.25, indicating an increase from the year-ago reported figure of $5.65.

Courtesy of solid cash flow generation, the company has a strong commitment to return 70% of free cash flow (20-25% in the form of dividends and 45-50% in buybacks) to its shareholders annually. It successively raised dividends over the last five years. The latest hike was in July when it raised its dividend by 15%. As far as buybacks are concerned, Delta returned more than $2.4 billion to its shareholders through dividends ($721 million) and share buybacks ($1.8 billion) in the first nine months of 2019. In the ongoing year, the company expects to return $3 billion to shareholders through $2 billion in buybacks and $1 billion in dividends.

The carrier’s constant efforts to expand operations are also noteworthy and are expected to drive the top line going forward. The airline is taking initiatives to strengthen its foothold in the lucrative Asian aviation market. Delta's decision to boost its transatlantic capacity, in excess of 30% next year, to meet the surge in demand is a prudent one.

Additionally, Delta aims to ramp up services to popular Caribbean destinations from its hubs during the upcoming winter season. Moreover, Delta’s $1.9-billion deal with LATAM Airlines to buy 20% stake in the latter should strengthen its footprint in the Latin American market, upon approval.

On the back of steady travel demand, the bullish environment is anticipated to continue in 2020 as well.

Owing to these tailwinds, shares of the company have gained 19.4% so far this year compared with the industry’s 14.5% rise. 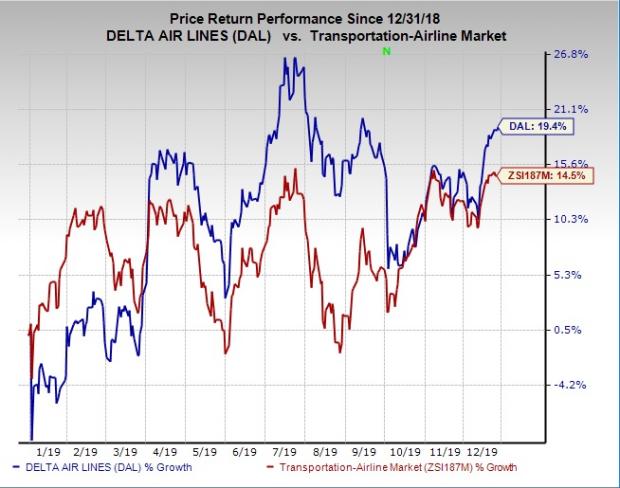 Surrounded by the optimism, the Zacks Consensus Estimate for 2019 earnings has been revised upward by a penny in the past 60 days. The same for 2020 earnings has moved north by 6 cents.

In light of this positivity, we believe investors should hold onto the Delta stock for now, as suggested by its Zacks Rank #3 (Hold).

Shares of Hawaiian Holdings, Ryanair Holdings and Allegiant have rallied more than 16%, 21% and 78%, respectively, in a year’s time. 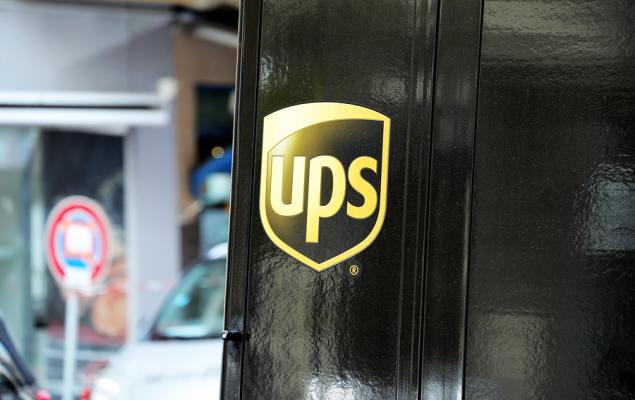