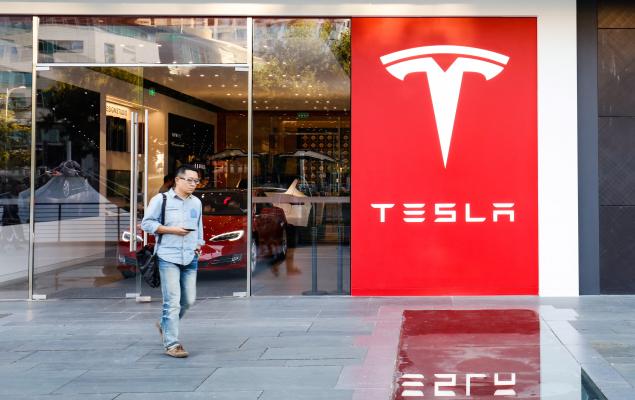 Advance Trade in U.S. Goods for the month of November has hit the tape ahead of Monday’s regular market open, posting an improvement both sequentially and year over year: a deficit of $63.2 billion is a notable improvement from the downwardly revised -$66.8 billion in October. Our trade deficit hit an all-time low in December of 2018 at -$79.8 billion; not only are we well off that nadir, but -$63.2 billion is the lowest monthly deficit of the last 12 months.

After today’s market open, we’ll get more economic data, including Chicago Purchasing Managers Index (PMI) for December and Pending U.S. Home Sales in November. Previously, we saw the former headline at sub-50 and the latter at -1.7%.

Tesla Motors (TSLA - Free Report) remains near the peak of its all-time record trading highs in the final days of 2019, and the company is celebrating today with the rollout of the first Model 3 cars built at its Shanghai Gigafactory (Gigafactory 3). Demand for the Model 3 has blasted off in this year’s calendar 4th quarter, following a boffo Q3 earnings report.

In Tesla’s last reported quarter, the company obliterated bottom-line estimates — the Zacks consensus has been for a loss of 15 cents — by posting earnings of $1.86 per share, for a positive surprise of 1340%. Tesla had missed its prior three quarterly estimates and still has a trailing 4-quarter average of +271%. Since then, TSLA shares are up 77%, and now in-line for full-year 2019 with the S&P 500, up 29%.

Last Thursday, Tesla filed with the SEC a securing of the equivalent of $1.3 billion U.S. (9 billion yuan) from local Chinese lenders to keep the Tesla line of electric autos going strong in mainland China. Though the country’s economy has been hurt by the ongoing trade war with the U.S., demand remains high for Tesla cars. The sticker price for a new Model 3 is 355,800 yuan ($50K U.S.), so high-net-worth individuals in China is the target market. And if the trade war is resolved in 2020, the sky is the theoretical limit for Tesla stock. 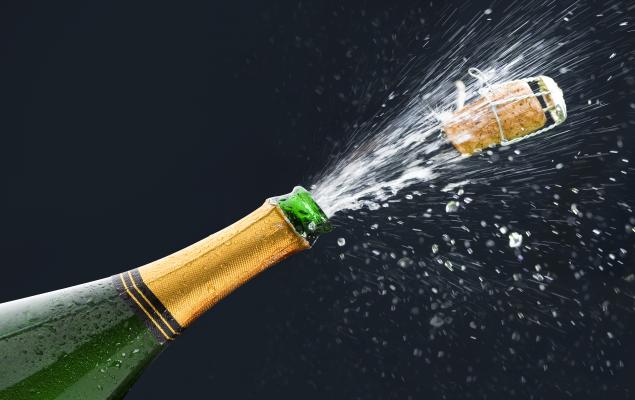