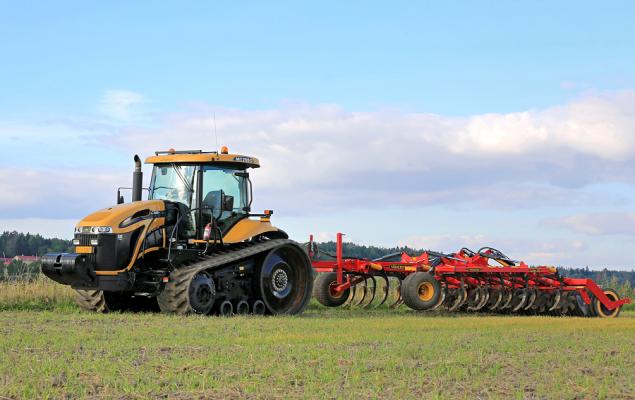 Do Agriculture ETFs Make a Right Investment Choice for 2020?

The US equity markets got a boost from the prospects of the Sino-US phase 1 trade deal getting through in early January 2020. Notably, all major US bourses are scaling new highs. The agricultural sector in the United States is also riding high on optimism buoyed by this recent development. It was believed to be one of the worst-hit sectors by the Sino-US trade war. In fact, the U.S. wheat and soybean futures hit an all-time since summer 2018 on Dec 27 (read: ETF Winners as US-China Deal Eases Trade Tensions).

Let’s see how the things are turning in favour of the US agricultural sector.

China is visibly trying hard to reconcile with the United States. The country is focusing on its US farm purchases. It is committed to expand its total U.S. goods and services purchases by at least $200 billion over the next couple of years. This includes Beijing’s agreement to raise its U.S. agricultural product purchases to $40-$50 billionin each of the next two years (read: ETFs in Focus as Trade Tussle Dampens Chinese Exports).

Beijing’s purchases of soybeans from the United States reached the maximum mark in 20 months during November. Investors can view this as another positive sign before inking the Sino-US phase one trade deal in January 2020. The soybean shipments from the United States hit an all-time high since March 2018. China imported 2.6 million tons in November compared with 1.1 million tons in October and no purchases in November 2018. Going by the U.S. Department of Agriculture data, China’s total purchases in the current marketing year touched 10.5 million tons compared with 2 million tons last year.

China has been an important market for soybean exports to the United States. Notably, the United States had exported $12.2 billion of soybeans to China in 2017, which dropped to $3.1 billion in 2018 (read: SOYB ETF to Gain as China's U.S. Soy Imports Scale New Highs).

It is also believed that China already bought 1 million tonnes of wheatfrom the European Union as of now in the season and could soon start purchasing from the United States.

Apart from the phase one U.S.-China trade agreement, the United States-Mexico-Canada (USMCA) deal grabbed investors’ attention. USMCA basically replaced the North American Free Trade Agreement or NAFTA signed in 1994. President Donald Trump was against NAFTA as he apprehended the loss innumerable U.S. industrial jobs to low-wage Mexico. The U.S House of Representatives passed the new North American trade deal on Dec 19 in a sweeping 385-41 vote. The deal is now expected to be approved by the Senate next year. The livestock industry came under pressure in the middle of 2018 as U.S. pig farmers were subjected to retaliatory pork tariffs from Mexico. Since Mexico is the largest buyer of U.S. pork based on volume, the tariffs were deemed as a major setback for American meat producers. Thus, the new development can prove to be beneficial for the U.S. agricultural sector. Moreover, per analysts, corn is likely to be one of the main beneficiaries of the deal since Mexico is one of the largest purchasers of American corn.

Moreover, President Trump’s trade deal with Japan has been a comforting development for the US agricultural sector. In this regard, Trump has commented, “this is a huge victory for America's farmers, ranchers, and growers. That's very important to me”.

The Invesco DB Agriculture Fund seeks to track changes, whether positive or negative, in the level of the DBIQ Diversified Agriculture Index Excess Return plus the interest income from the Fund's holdings of primarily US Treasury securities and money market income less the Fund's expenses. The fund charges 0.89% in fees and has an AUM of $347.5 million (read: Commodities Up for a Solid 2020? ETFs to Benefit).

The fund provides investors with unleveraged direct exposure to soybeans without the need for a futures account. It has AUM of $27.8 million with an expense ratio of 1.15% (read: SOYB ETF in Focus as China Allows New Waivers on U.S. Soybean).

The fund provides investors with unleveraged direct exposure to wheat without the need for a futures account. The fund has an AUM of $51.9 million and charges 1.16% in fees (read: ETFs in Focus as Deputy-Level U.S.-China Trade Talks Begin).

The fund tracks the Bloomberg Grains Subindex Total Return index. It has an AUM of $18.9 million and charges 0.45% in fees.

The fund tracks the Bloomberg Livestock Subindex Total Return. It has an AUM of $35.3 million and charges 0.45% in fees (read: NAFTA Gone, USMCA In: ETFs in Focus).

The fund provides unleveraged direct exposure to corn without the need for a futures account. It has an AUM of $76.6 million and charges 1.11% in fees. 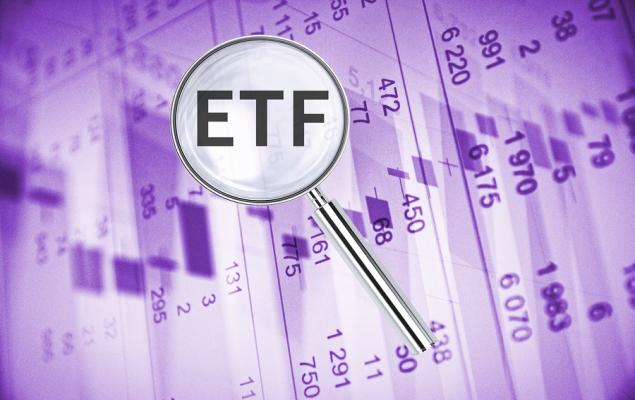