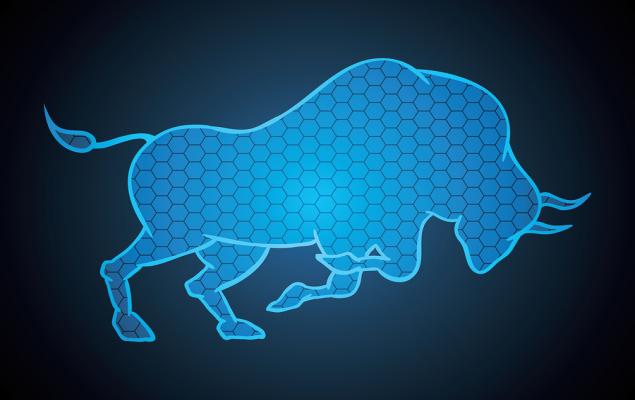 2019 was a banner year for U.S. stocks, defying skeptics who expected the bull market to be upended by trade war threats and global economic slowdown. As measured by the S&P 500 index, stocks rallied almost 30% last year. Most importantly, can the market keep surging this year as well?

Needless to say, stocks do face an array of obstacles in a new year. Thanks to the winning run, the market currently seems to be overvalued, trading at around 19 times earnings, and thus may not have much room to run.

The United States, for most part of next year, will face political uncertainty, eventually leading to gyrations in the stock market. This is because fears of unknown candidates and what their policies would mean for business could somehow lead to a significant decline in stocks.

But it has been seen that once investors figure out who is in control and what to expect, business houses follow suit. And no astute investor will mix politics with long-term investment strategies, as it leads to losses.

By the way, investors still have plenty of reasons to be optimistic about the stock market this year. President Trump has announced a possible “phase one” partial deal with China. And if the negotiations go well at the beginning of 2020, business confidence will improve, driving capital expenditure and in turn stocks. America’s ailing manufacturing sector could also recover from an uptick in business spending, which took a hit last year due to the trade war.

And as consumer outlays remain healthy, led by record low unemployment rate, investors should expect the economy to continue to expand this year. Per the Commerce Department, consumer outlays increased 0.4% in November, its strongest gain since July. Government data showed that there were significant purchases of automobiles and trucks in November, while spending on healthcare was pretty high. All these indicate that households have enough spending capabilities to keep the economy expanding at a steady pace in the near term.

The current low interest environment should make the cost of borrowing manageable, helping companies invest and grow. This in turn should help the economy gain momentum. What’s more, the Fed is expected to keep its monetary policy on hold after trimming rates three consecutive times last year to stimulate the economy. Fed Chair Jerome Powell had said that there is no immediate need to increase the federal fund’s rate unless there is a constant upward movement in inflation.

Last but not the least, Wall Street’s positive sentiment remains supported by progress in international trade matters. After all, the House of Representatives saw both the Democrats and Republicans united in passing an updated version of the 25-year-old NAFTA that many economists believe will eventually prove favorable for the U.S. economy.

Given the bullish trends, it will be prudent to invest in stocks that have the potential to climb this year. We have thus used the Zacks Stock Screener to narrow down on stocks with solid prospects, sporting a Zacks Rank #1 (Strong Buy) along with Growth Score of A.

Brookfield Business Partners L.P. BBU is a private equity firm. The firm typically invests in business services, construction, energy, and industrials sector. The Zacks Consensus Estimate for its current-year earnings has moved up 10.2% over the past 60 days. The company’s expected earnings growth rate for the current year is 581.1%, in contrast to the Business - Services industry’s expected decline of 3.1%.

Career Education Corporation CECO operates colleges, institutions and universities that provide education to the student population in various career-oriented disciplines. The Zacks Consensus Estimate for its current-year earnings has moved 8.8% north over the past 60 days. The company’s expected earnings growth rate for the current year is 29.5% versus the Schools industry’s projected rise of 5.5%.

Enphase Energy, Inc. (ENPH - Free Report) designs, develops, and sells home energy solutions for the solar photovoltaic industry. The Zacks Consensus Estimate for its current-year earnings has moved 12.7% north over the past 90 days. The company’s expected earnings growth rate for the current year is 790% versus the Solar industry’s projected rise of 12.9%. You can see the complete list of today’s Zacks #1 Rank stocks here.

Foundation Building Materials, Inc. FBM distributes building products. It offers wallboard, suspended ceiling system and metal framing products. The Zacks Consensus Estimate for its current-year earnings has moved 2% up over the past 60 days. The company’s expected earnings growth rate for the current year is 148.8% versus the Building Products - Miscellaneous industry’s expected growth of 4.4%.

Lithia Motors, Inc. LAD operates as an automotive retailer in the United States. The Zacks Consensus Estimate for its current-year earnings has moved nearly 3% north over the past 60 days. The company’s expected earnings growth rate for the current year is 18.5% versus the Automotive - Retail and Whole Sales industry’s projected rise of 15.6%. 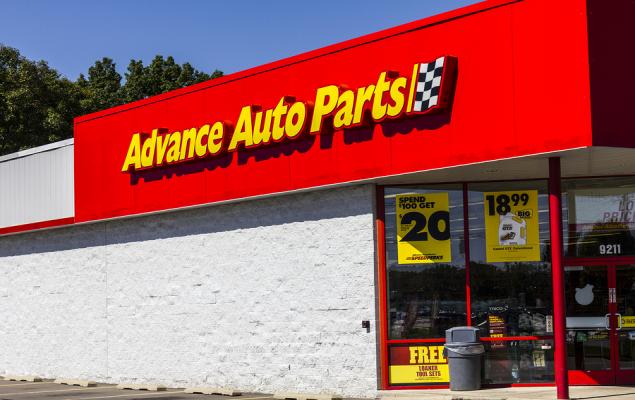